3 takeaways from the Poshmark-Naver deal • TechCrunch 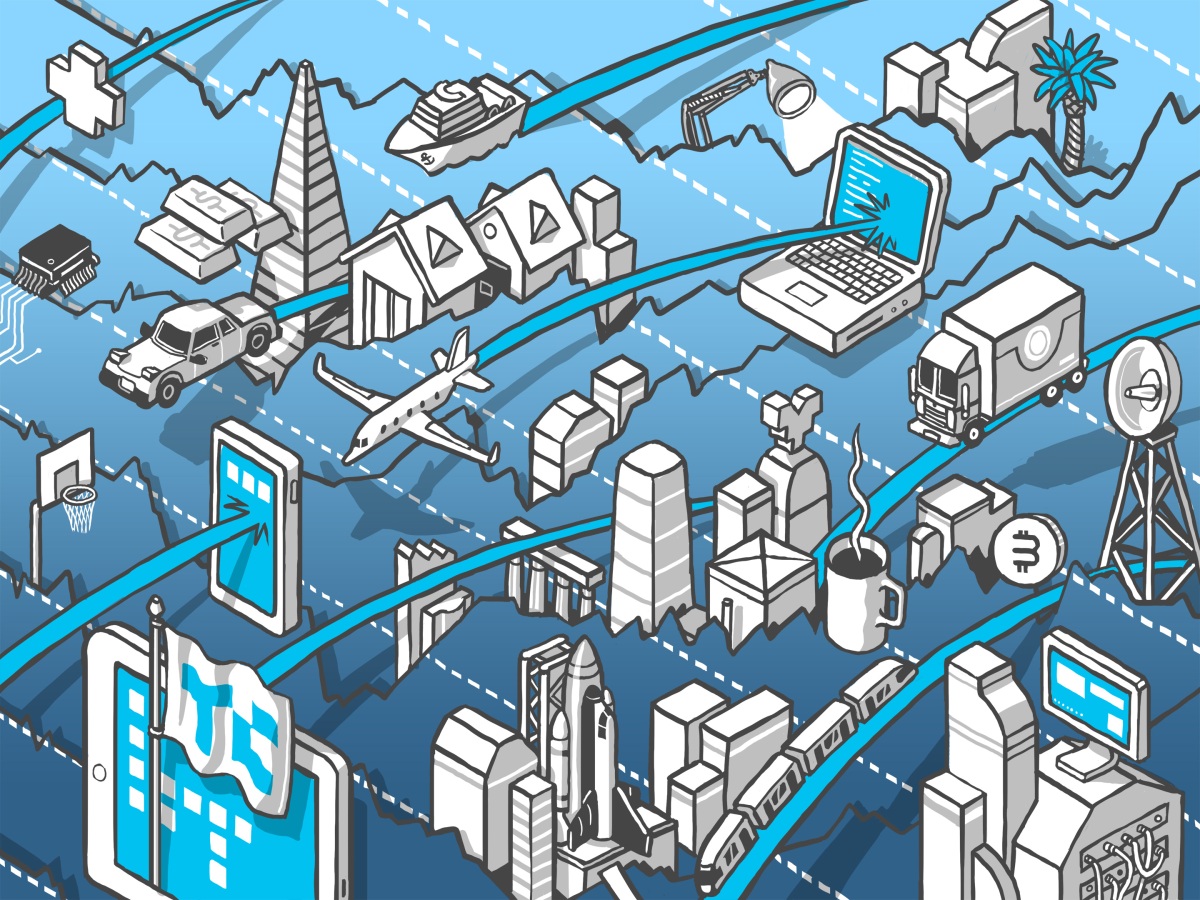 Naver buying Poshmark for $17.90 per share is a fascinating deal, featuring elements of cross-border M&A, a sector on its back foot, and stock-market dynamics making some formerly expensive companies perhaps cheaper to pick off than they may ever be again.

TechCrunch+ asked yesterday why we weren’t seeing more software M&A in light of depressed technology share prices and the mountain of cash sitting on the sidelines today, looking for a deal. What we might have stressed slightly more was the possibility of corporate M&A over private equity acquisitions.

Read it every morning on TechCrunch+ or get The Exchange newsletter every Saturday.

Today, let’s chat through the Naver-Poshmark deal’s numbers and ask what we can glean from the transaction. After all, we’re seeing a public company snatched from independence, which means we have a rich dataset to parse. And thanks to data from other transactions in the same space, comparative data paints a somewhat brutal picture of the new valuation climate.

If you are a Poshmark fan, today might not be an incredibly fun day. But the deal is going through and we deserve to know why— and what it might mean for others. To work!

Naver, a South Korean internet company, will buy all Poshmark stock for $17.90 per share in cash. The deal values the smaller company at an enterprise value of around $1.2 billion.

In equity terms, how TechCrunch tends to consider corporate worth, that value is around $1.6 billion, given what the two entities described in a press release as the assumption of “$436 million of unrestricted cash on balance sheet as of June 30, 2022,” at Poshmark.

I don’t bore you with valuation nuance simply to remind you that it’s important to grok the difference between enterprise and equity pricing. Instead, it’s important to understand that the gap is so large because Poshmark had so much unrestricted cash relative to its market cap. (Poshmark reported “cash and cash equivalents were $581.2 million,” or “$7.41 in cash per share,” at the end of the second quarter.)