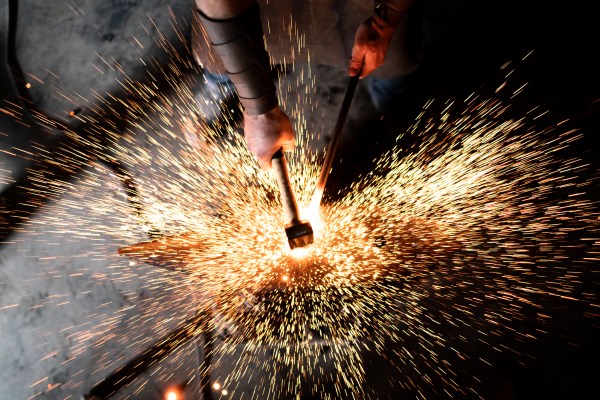 Ori Mor is chief business officer and co-founder of Wi-Charge.

Creating a disruptive hardware components startup can be quite exciting. Few things can compare to the joy of physically interacting with your creation as you design and build it from scratch.

But hardware startups are challenging. Think of it as the business version of the age-old question: “Which came first, the chicken or the egg?” You have to figure out which comes first: The components you’re creating or the devices that are designed to use those components.

This may sound like an easy question to answer, but it isn’t. For example, our company built a new way of delivering long-range wireless electricity using infrared light. In order to “catch” those beams of electricity, though, devices would need to have the receiver chips built in, and product designers would need to substantially change their devices to power them wirelessly.

We hoped that manufacturers would be excited for our system and move quickly to update their products. We got positive feedback, too, but most simply had no bandwidth for disruption as they grappled with their burdens of running a business and worrying about earning calls. They liked the idea, but they put it on the back burner.

So we began to build devices with the necessary receivers built-in to showcase how they work. Here are five things you should do if you’re on a similar path:

Creating your own devices does not mean giving up on your original goal of providing components for other manufacturers to use.

Start with just one

Let’s be honest. The chances are quite low that you’ll have the world-changing success of cargo containers or Qualcomm SoCs. So there’s no point rushing when building a hardware startup. Instead, start by making just a single prototype that you can use to show OEMs.

Don’t worry about making this first version of your device perfect or packing in all the features you’ve thought up. Think of it as a relatively crude demonstration that can give people a glimpse of what’s possible.

For example, we made a small digital display device for a supermarket shelf that could be powered wirelessly. We 3D printed it and actually used some tape on the inside to keep things in place. The only goal was to show potential buyers a proof of concept that validated our idea.

While you’re showing off your first device, gauge people’s responses and ask for both initial impressions and constructive feedback. Would they use it? Would they want more? What might make it work better?