A Lifetime Of Fighting Against Injustice 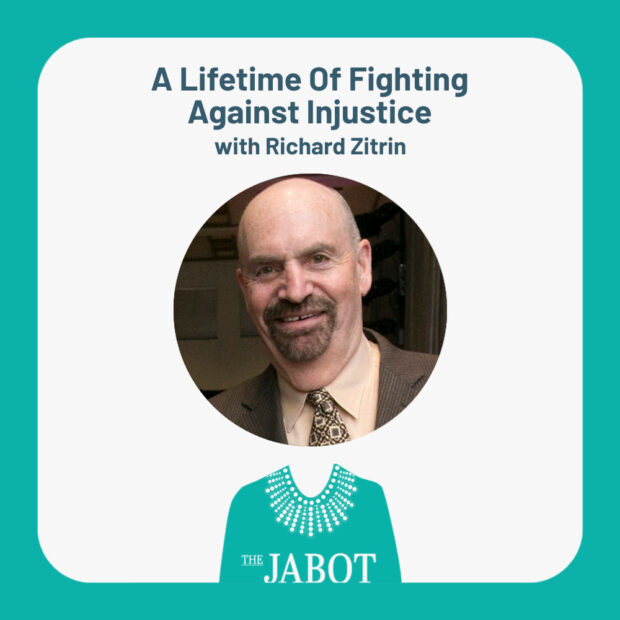 In this episode, I welcome Richard Zitrin, a trial lawyer and lecturer at the University of California, Hastings College of Law, to talk about how he became a criminal justice advocate and share some advice for aspiring lawyers. He explains his involvement in the San Quentin Six Case, which became the impetus for his career in criminal justice. Richard has dedicated his career to fighting for justice, first as a criminal defense lawyer, and then as a civil lawyer representing poor people. He has seen firsthand the injustice that poor people and people of color face in the American legal system and has written a book about it. Additionally, he describes how the cases he handled opened his eyes to the way prisoners were treated and how this motivated him in writing his book, Trial Lawyer: A Life Representing People Against Power. 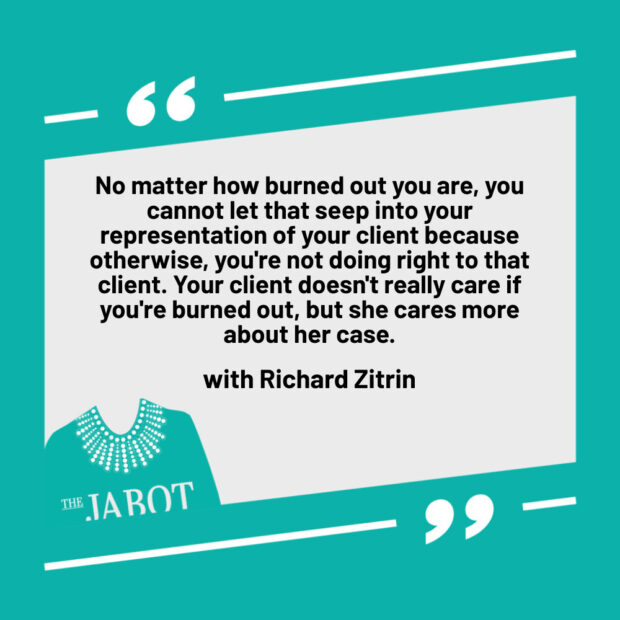 The Jabot podcast is an offshoot of the Above the Law brand focused on the challenges women, people of color, LGBTQIA, and other diverse populations face in the legal industry. Our name comes from none other than the Notorious Ruth Bader Ginsburg and the jabot (decorative collar) she wore when delivering dissents from the bench. It’s a reminder that even when we aren’t winning, we’re still a powerful force to be reckoned with.

World Series: How do the Phillies match up with the Astros?