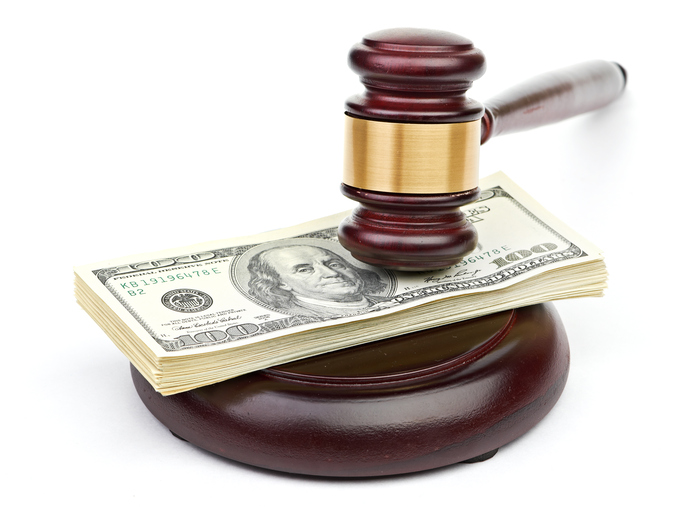 Then, it seemed all of that may have been a bit of puffery from the Securities and Exchange Commission, which all of a sudden seemed content to settle for about $15 million. Since then, however, things sound terribly serious once again, including from the mouths of the defendants themselves, and even more so from the court-appointed receiver attempting to sort through the mess. Especially now that the Justice Department has asked everyone else to stand aside and let it handle things.

Prosecutors Allison Nichols and Jason Richman said in a court filing Tuesday that three of the defendants in the civil case, Brian Martinsen, Michael Castillero and Francine Lanaia, have used the proceeding’s discovery process to seek documents related to meetings between the Securities and Exchange Commission and Justice Department investigators…. [The prosecutors] added that the SEC’s civil fraud complaint alleges that Messrs. Martinsen and Castillero “deleted subpoenaed emails” of StraightPath sales agents “to thwart regulators….”

In their filing for a stay, the prosecutors said that the underlying facts in the civil case are substantially the same as those involved in the criminal investigation, so putting the civil case on hold would avoid a duplication of court proceedings if criminal charges are brought. The lawyers said the defendants have asked to be heard in the criminal probe before any indictments are sought, and that hearing won’t happen until later this month at the earliest.

Near Protocol Loses $3 As Holders Sweat Over Price, Is There One Last Trick?