Previously Bitcoin has been fluctuating between the $20K and $25K price marks. Billions of dollars have been wiped off due to the crash in its price, particularly in the last four weeks. The loss has become the primary cause of several firms’ liquidation issues in the crypto industry.

Certain companies have taken hard steps to sustain and balance their financial stats. An example of such companies is Celsius, a crypto lending platform. In June, the company announced the suspension of withdrawals for users. It stated that the move was due to the conditions of the market.

Another notable example is CoinFlex, a crypto exchange. At the time, the platform reported that it would halt withdrawals for its users. This resulted from a client who failed to meet up with repaying his debt to the forum.

The crypto market is still struggling to get back on the bullish trend. Moreover, Bitcoin trades at a price just below $21,550 at the time of writing.

DBS crypto transactions’ success is quite surprising given the nature of the current crypto winter. Moreover, certain other crypto exchange firms reported the negative effect of the market state on them. Some prominent examples are Coinbase, Bybit, CryptoCom, and Gemini.

At the time, these digital currency firms saw the need to cut down on staff capacity. However, the fall of the market was not the only reason for the action. The companies also reported the outflow of many of their investors.

Meanwhile, Piyush Gupta believes that the platform, DBS, will become an essential part of the financial sector. He added that its impact on the financial network would place it as a substitute for gold. Piyush Gupta is the CEO of DBS Bank, the trading platform’s mother company. Moreover, Gupta is a known proponent of digital currencies.

The fall of the crypto market can be traced to certain factors from which the collapse of Terra is not excluded. First, the occurrence resulted in a notable disaster in the market. Another example is Three Arrow Capital. At the time, the firm received order into liquidation from the British Virgin Island-based court.

Additionally, the energy crisis, Ukraine military war, and reoccurring inflation worldwide are some significant causes of the crypto market crash. The heat of the event brought BTC to its lowest level in 2020, about $17,500. 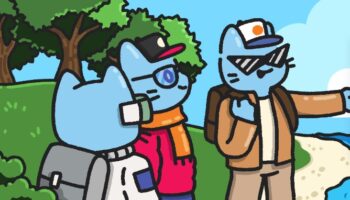 Cool Cats Lands On Its Feet And Does It In Style 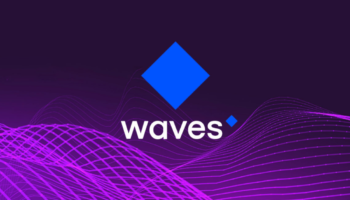 Can WAVES Flow Back From Its Low Ebb And Reclaim $4.6? 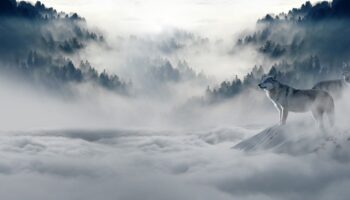