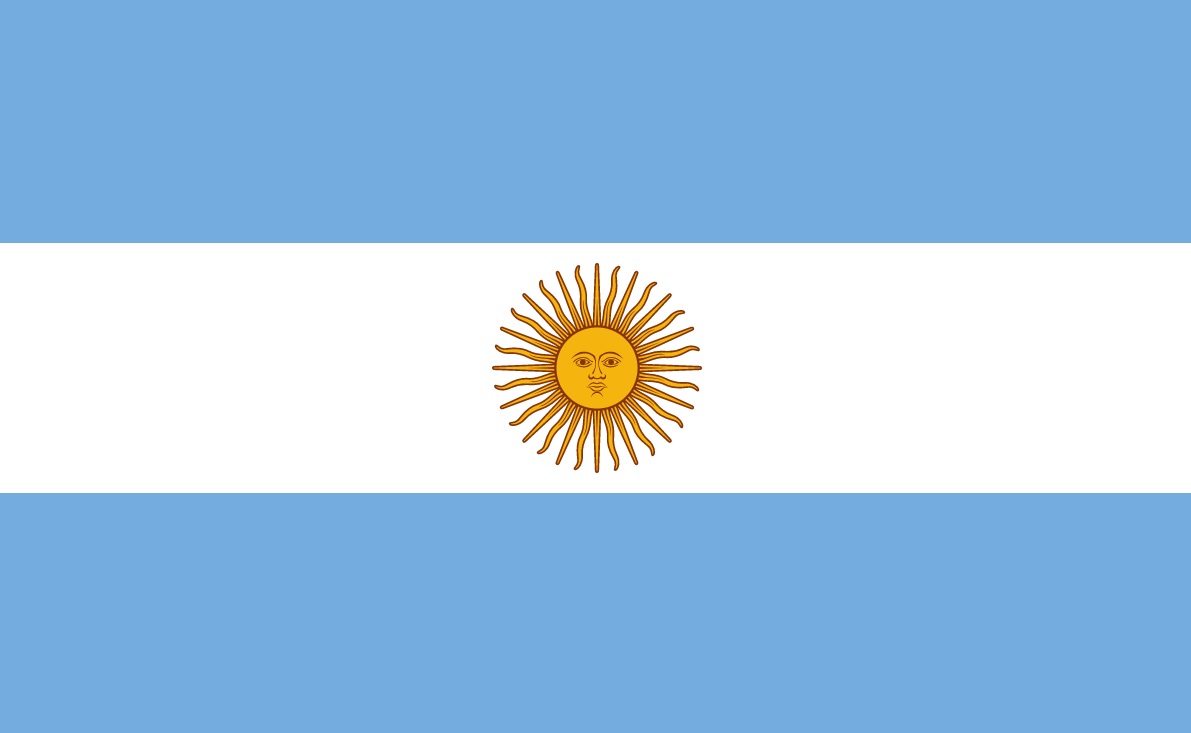 Argentina hasn’t had a hell of a lot of luck in American courts making its case as to why it shouldn’t have to make certain debt payments. And so the uniquely recalcitrant debtor certainly hopes that British judges are of a more flexible cast of mind when deciding what is and isn’t a reasonable way to calculate a country’s gross domestic product for the purposes of determining payments on GDP-linked bonds.

The question, as in the U.S. case, was raised by—who else?—a group of hedge funds who’ve all but cornered the market on the euro-linked securities in question. And that question is, when Argentina decided to change the way it calculated its GDP back in 2013, shouldn’t it have also changed the GDP base upon which those bonds were based?

Their lawyer, Susan Prevezer, said there was evidence that statistics were manipulated “for the purposes of depriving bondholders of payments” under [former president and current vice president Cristina] Kirchner, and that consumer price index figures were altered “to save the republic approximately $2.5 billion on its inflation-linked bonds”.

To which Argentina’s lawyer has this to say:

The funds’ case that Argentina was motivated to find a reason not to pay “makes no sense … it was certainly not in the republic’s interests to default on its debts”.

“No rational government deliberately understates GDP,” [Ben] Valentin said. “That would have serious and adverse consequences for, among other things, attracting foreign inward investment.”

Uh, Ben, you realize that you are talking about a country that has defaulted on its debt three times this century alone, nearly matching the four defaults of the entire 20th century in just one-fifth of the 21st, and whose behavior under Kirchner could not always, or even usually, be described as “rational”?

Nonetheless, as they say in the British press about these sorts of things, the case continues.

IBX: The Cover Story Podcast: Winning Employees Over with Wellness