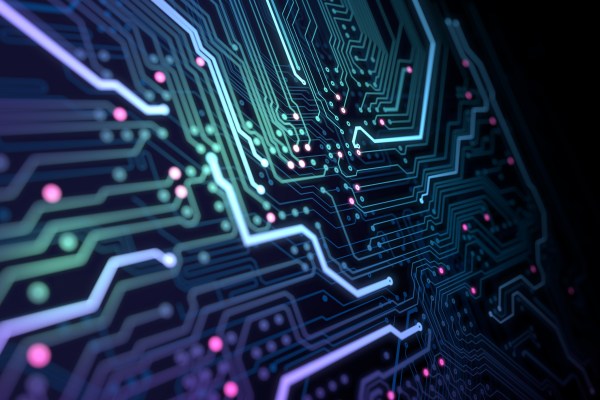 Today, it’s building on that with a new automated risk monitoring solution that helps companies build third-party application risk assessments quickly. While they were at it, the startup also announced a $45 million Series C investment.

Company CEO and co-founder Daniel Barber says that overall the product has evolved into a data privacy control center where customers can have a better understanding of their customer’s data privacy requirements.

“We’ve seen the market move towards needing to control [privacy] because largely businesses have been out of control with how they’re managing privacy, while consumers are expecting control. And so we’ve really formed this thesis around the need for a privacy control center,” Barber explained.

To help, the company has over 1400 plug-ins, up from 900 when we spoke last year, which help monitor what kinds of data are being collected and how the data moves across applications inside a company.

He said they built the new Risk Monitor tool as a way to take advantage of the company’s understanding of these data flows and the risks involved. “We’re announcing this product called Risk Monitor, and what we’re really talking about here is as part of regulatory requirements, many of them require businesses to do assessments of risk,” he said.

The tool is designed to help build these assessments, known as Data Protection Impact Assessments (DPIAs), in an automated way, reducing the amount labor involved to build a DPIA on the data used in a particular tool. This reduces the workload for privacy managers, while showing others inside a company what good privacy practice looks like.

“What we’ve done is using our 1400 plus integrations and the existing information we know about risk and the third-party risk associated with those applications, we can pre-fill and create intelligent workflows that automate the entire [DPIA process] here to reduce the number of people involved and needed in the privacy program, while effectively centralizing that risk,” he said.

In spite of the economic uncertainty that exists today, Barber says the company has grown revenue 3x since we spoke in March 2021 at the time of his company’s $30 million Series B announcement.

It has also grown from 40 employees since last year to over 100 today with plans to perhaps double that in the next year powered by the new capital from the Series C investment. He says that as he builds the workforce, he is focused on building a diverse and inclusive company.

“It’s something that’s kind of built into the DNA of the business from the beginning. So at the board level, we have equal women and men on the board, which is quite unusual for boards to have equal representation by gender, and we have equal representation at the executive level level as well,” he said. And they also have gender parity at the management level. While he understands that there are many dimensions to diversity, he has achieved gender diversity across all levels of the company.

As for the $45 million Series C, that was led by Third Point Ventures with participation from Thomson Reuters Ventures and Sixty Degree Capital along with previous investors Felicis Ventures, Operator Collective, Next47, Cloud Apps Capital and other unnamed investors. The startup has now raised over $84 million.

ApeCoin Traders Should Expect The Next Few Days To Be Tough.