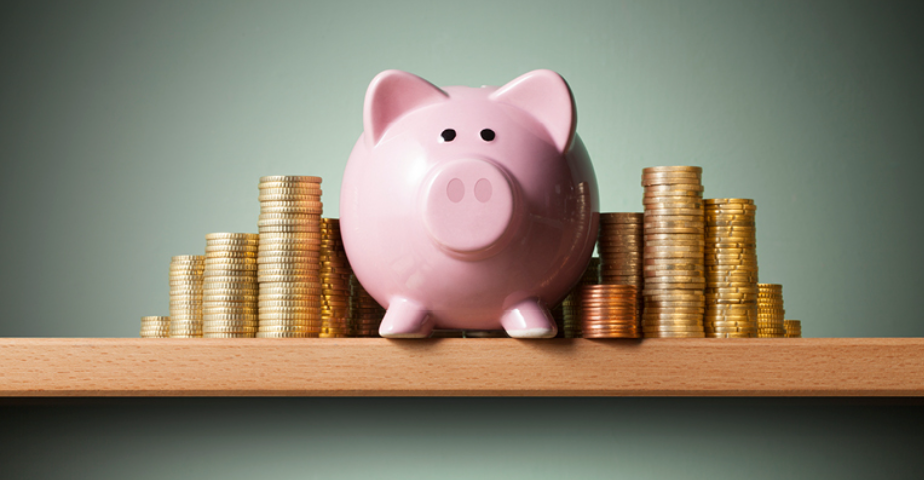 Following this month’s midterm elections, the United States of America stands (mostly) assured of at least one more (mostly) free and fair election, if not of a functioning government for the next two years. And at least until that election and the installation of someone more pliant in Gary Gensler’s seat at the Securities and Exchange Commission, corporate America is facing a surfeit of shareholder democracy.

Companies, always wary of activist advances, are feeling particularly vulnerable as a result of new rules imposed by U.S. regulators in September requiring the use of a so-called universal proxy card in corporate-director elections, bankers and lawyers say…. Advisers to companies say the likelihood of at least gaining one board seat will increase significantly for smaller players. That’s especially true given that they will no longer incur the substantial expense—sometimes running into six figures or more—of printing and mailing proxy cards to all shareholders, lowering the barriers to entering the activist game….

“This proxy season is shaping up to be the busiest on record,” said Shaun Mathew, a partner at law firm Kirkland & Ellis LLP who advises companies on how to prepare for and respond to activists…. [There is] “exuberance in the activist community right now,” he said.

Investors May Not Want To Go Long Yet On BCH