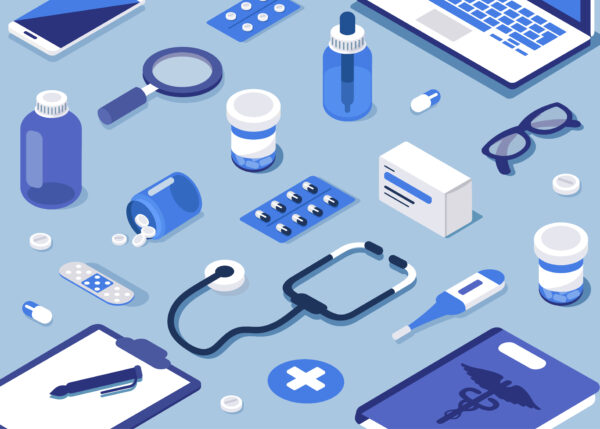 Express Scripts must pay $3.2 million to the Massachusetts Attorney General’s Office for allegedly overcharging people for prescriptions tied to their workers’ compensation claims.

Following an investigation, the AG claimed Express Scripts, “billed and obtained payment for prescription drugs from payers of workers’ compensation claims in excess of amounts permitted by Massachusetts laws and regulations,” according to cour documents.

Express Scripts, a pharmacy benefit manager that negotiates drug prices, allegedly overcharged for prescription drugs at several pharmacies, including CVS, Walgreens, Rite Aid and others. This took place throughout Massachusetts, including in: Springfield, Boston, Fall River, and Worcester.

The company agreed to pay the AG’s office within the next 10 days, according to a signed agreement between Express Scripts Executive Vice President Nicole Jones and Massachusetts Assistant AG Glenn Kaplan. Express Scripts may be paying but “without admitting any facts, liability or any wrongdoing,” according to court documents.

The funds will be used for education, consumer outreach, and support for public interest programs and efforts regarding workers’ compensation insurance.

There were few public details in the case. Express Scripts said in court documents that information provided to the AG “constitute confidential commercial and trade secret information.”

Express Scripts did not immediately respond to a request for comment.

Cigna acquired Express Scripts in 2018, making it one of the vertically integrated health insurance companies that also operates a pharmacy benefit manager.

The $67 billion acquisition would improve patient affordability, Cigna said at the time in a statement reported by Fierce Healthcare. “Together, we are establishing a blueprint for personalized, whole person health care, further enhancing our ability to put the customer at the center of all we do by creating a flexible, open and connected model that improves affordability, choice and predictability,” the company said in 2018 upon announcing the acquisition.