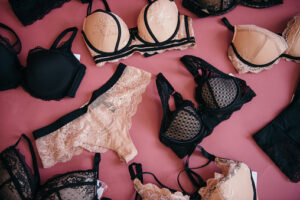 The FPOTUS hopes to get a special master to scour the seized documents for “privilege” even though they’ve already been filtered for attorney-client privilege and he — and we cannot stress this enough — does not have executive privilege vis a vis the actual executive branch seems bizarrely likely to succeed even though he’s not even bothered to effect service for this suit yet.

There’s a lot to say about the substance here and Liz Dye is already saying it. But a side story is the — and I use this term loosely — federal jurist’s effort to block media access.

Lynch later noted that the bench banned texting from the courthouse too, because law is not exactly Cannon’s strong suit.

For the record, if this strikes you as unconstitutional… you’re right! 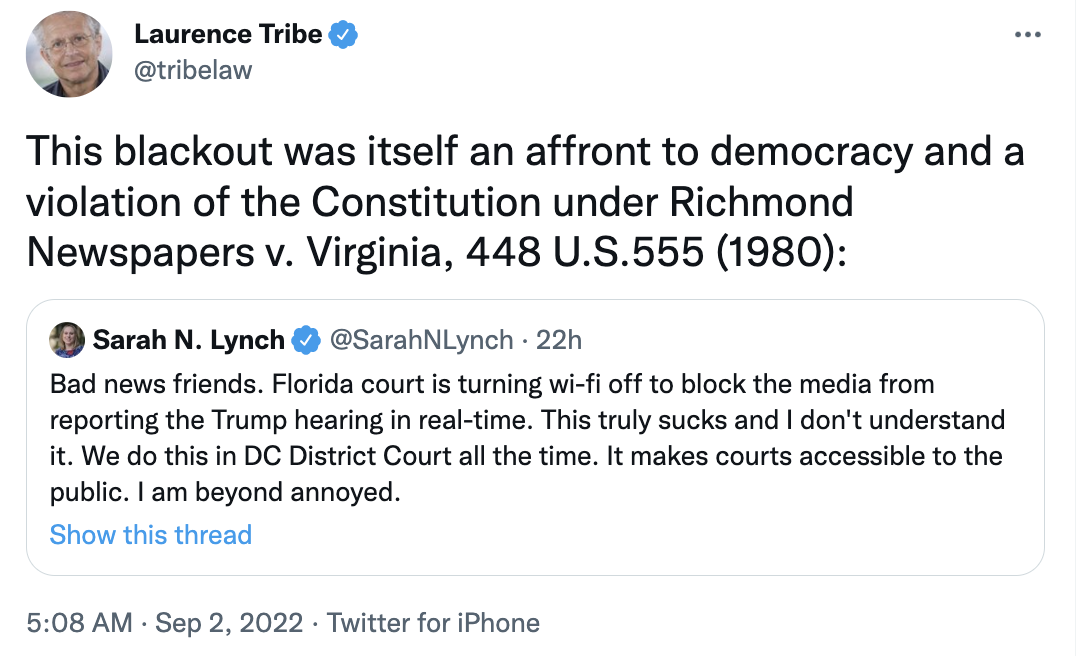 But then this nugget about the Southern District of Florida came across the timeline and has lived rent free in my head ever since.

For an extra $20 you can get the full oral argument.

Now, despite this being Florida, the shop in question appears to be classier than the set up would suggest. Still, a federal courthouse is outsourcing phone storage to a place where the word “crotchless” comes up unironically.

On the other hand, this might be the least of that court’s legitimacy problems at this point.