From Brexit Messiah To Pariah

In one of the biggest turnaround of political fortunes in British history, Boris Johnson’s term as Prime Minister came to a crashing halt on Thursday in the wake of unsustainable pressure from within his Cabinet since the dramatic exit of Rishi Sunak and Sajid Javid opened the floodgates for further ministerial exits.

A strong cheerleader for closer India-U.K. relations, Johnson will no doubt be remembered in New Delhi for not only his close friendship with Prime Minister Narendra Modi but also for pushing along free trade agreement negotiations towards a Diwali 2022 deadline.

“As we have seen at Westminster, the herd instinct is powerful and when the herd moves, it moves and my friends in politics no one is remotely indispensable and our brilliant Darwinian system will produce another leader, equally committed to taking this country forward through tough times,” said Johnson in his resignation speech on the steps of Downing Street, blaming the machinations of his party colleagues for his exit after a new leader is elected.

Ironically, the 58-year-old Conservative Party MP for Uxbridge and South Ruislip in London since 2015 himself took charge at 10 Downing Street in July 2019 after spearheading a similar coup against then incumbent, former Prime Minister Theresa May.

The Brexiteer who served as Foreign Secretary in Theresa May’s Cabinet had stepped down in protest against her Brexit deal with the European Union, triggering a leadership election within the Tory party.

His thumping mandate in that party vote was reinforced by the British electorate in a snap general election in December 2019, which Johnson won with a whopping majority on the promise to “Get Brexit Done”.

As the face of hard Brexit in the Conservative Party, Johnson pledged to get Britain out of the EU – with or without a deal. Despite defiance from within his own party ranks, he did confound expectations and clinched a deal for Britain’s formal exit at the end of January 2020. That deal, however, remains mired in controversy over the Northern Ireland Protocol for governing U.K. territory Northern Ireland as it shares a border with EU member-state Ireland.

“I would now urge everyone to find closure and let the healing begin,” Johnson said in his victory speech in December 2019 as he vowed to work “round the clock” to repay the trust of the voters in what he branded would be a “one-nation people’s government”.

To highlight his plans beyond Brexit, Johnson said he would use his ‘extraordinary’ mandate to bring the country together and that he recognised the state-funded National Health Service was the ‘overwhelming priority’ of the British people. It seemed prescient as he was soon hit with having to deal with the Covid-19 global pandemic, which landed him in the intensive care unit of a London NHS hospital after testing positive for coronavirus in March 2020.

Amid widespread criticism over a perceived delay in bringing in a full lockdown to control the spread of infections, Johnson seemed to have turned a corner as the country’s Covid vaccination drive was largely hailed as a success story. But for the former two-time Mayor of London, controversy and criticism has never been too far behind – whether to do with his personal life and alleged extramarital affairs or his political missteps.

The most damaging political scandal he was hit with as the Prime Minister was what has now become known as partygate, the shocking revelations of Covid lockdown law-breaching parties within Downing Street and other government offices at the peak of the pandemic.

Besides being fined by Scotland Yard for a birthday party in the Cabinet Room of Downing Street on June 19, 2020, the storm around the scale of unlawful behaviour under his leadership refused to die down even after his repeated apologies in Parliament.

The pressure eventually resulted in a vote of no-confidence triggered by his party backbenchers, which he just about survived in early June due to the backing of his Cabinet.

However, the proverbial party was finally over within weeks when one of his closest allies and the first Indian-origin finance minister of the country, Rishi Sunak, resigned by issuing a scathing attack on his leadership on Tuesday evening. That resignation came minutes after Health Secretary Sajid Javid, who went on to make a blistering speech in Parliament declaring that he could not go on giving Downing Street the ‘benefit of the doubt’ after partygate and other scandals and was convinced ‘the problem starts at the top’.

The fatal blow came after days of mixed messages from Downing Street on the now-suspended former Tory Deputy Chief Whip, Chris Pincher, and ministers being briefed to defend Johnson’s decision to appoint him despite concerns over allegations of sexual misconduct against him.

Johnson, a former journalist and columnist himself, would have been somewhat prepared for the kind of vitriol that was directed his way in the U.K. media as revelation and revelation in recent days pointed to his misjudgment in hiring Pincher.

Ultimately, it proved one political misstep too far and forced his exit from Downing Street – reminiscent of other similar dramatic departures in recent times of his predecessors as Tory Prime Ministers Theresa May and David Cameron and historically of Margaret Thatcher.

Casper king Philip Krim is getting into the insurance business – TechCrunch

3 backup plans after not trading for Baker Mayfield 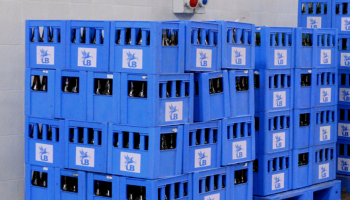 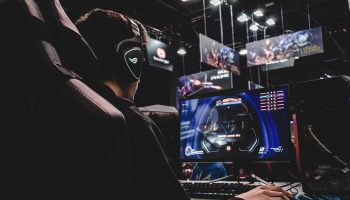 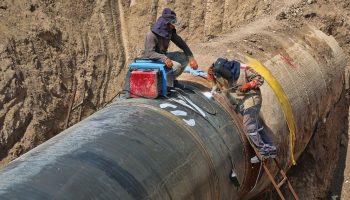 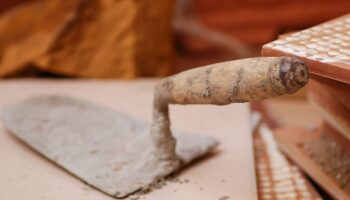 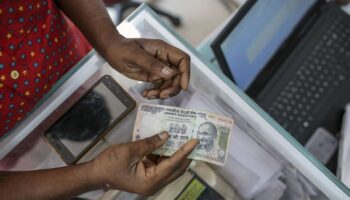