Gabriel Flores Jr. was signed by Top Rank at 17, hoping he would one day become a world champion. Those hopes likely crumbled for good after he suffered his second career defeat at the hands of Giovanni Cabrera on Saturday, July 23.

It only took Cabrera seven seconds to drop Flores for the first time at the Grand Casino in Hinckley, MN. A straight left from Cabrera out of the southpaw stance put Flores on the seat of his pants. Flores got up on unsteady legs.

Near the final minute of the round, Cabrera dropped Flores for the second time. Flores again got up and survived a strong attack from Cabrera to close a horribly lopsided round.

This was Flores’s first fight as a lightweight, and he didn’t adapt well to the higher weight class. He got his legs back under him in round 2 but was staggered by a Cabrera jab in round 3 and hit the deck for the third time in round 5.

Cabrera (21-0, 7 KOs) smacked Flores with a right hook that sent him down. Flores protested, saying he was hit in the back of the head, but it was a clean shot.

Giovanni Cabrera made a statement on ESPN+ as he dropped Gabriel Flores Jr. three times on the way to a unanimous decision victory

Flores (21-2, 7 KOs) finished the round but needed a knockout to win, but it never came. He had some moments, but Cabrera was too strong and accurate. Swelling developed under Flores’s left eye, and a cut eventually opened up.

In the corner before the 10th and final round, Flores looked like he was on the verge of tears. You could feel his disappointment as the fight, and possibly his career slipped further away.

The action was briefly halted in round 10 because the center of the ring appeared like an ice rink. Both fighters slipped on the center logo, covered in sweat. When the fight resumed, Cabrera went to work, hitting Flores with multiple shots to close the contest.

All three judges scored the fight 98-89 for Cabrera. Cabrera was a Chicago Golden Glove champion but lacked the amateur accomplishments of Flores.

Flores was a 12-time national amateur champion. According to his webpage, Flores had an amateur record of 91-7.

Cabrera’s big break came as a pro after Freddie Roach began to train him. Cabrera learned as Manny Pacquiao’s sparring partner and looks like a completely different boxer today than from early in his career.

Flores lost for the first time in 2021 to Luis Alberto Lopez. Losing again and in such a bad manner shows that Flores probably hit the ceiling of his talent, while Cabrera proved that he’s still getting better at 28 years old. 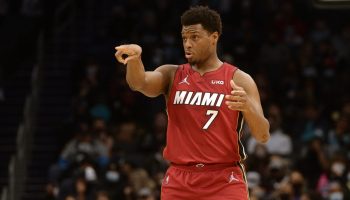 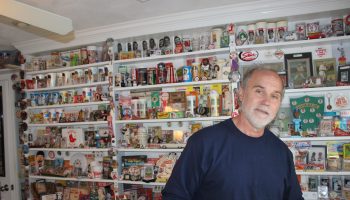 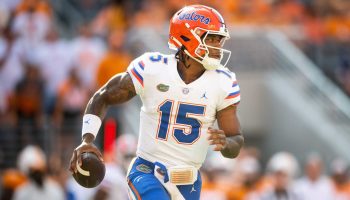 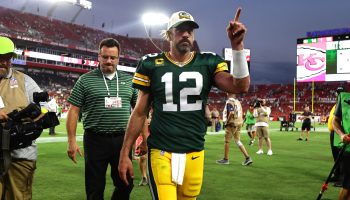 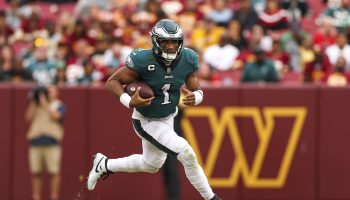