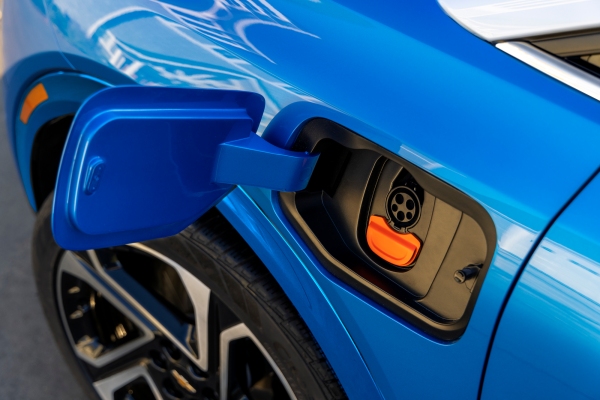 GM’s latest bid to ramp up U.S. EV sales and surpass rival Tesla is a $30,000 all-electric SUV aimed squarely at the mass market.

GM has started with what appears to be a winning combination. Compact SUVs are one of the top-selling categories in the U.S. and the Equinox is priced thousands of dollars below the cheapest offerings from competitors Ford and Tesla. And it’s more than 50% cheaper than the average new EV cost of $64,000, according to Kelley Blue Book. 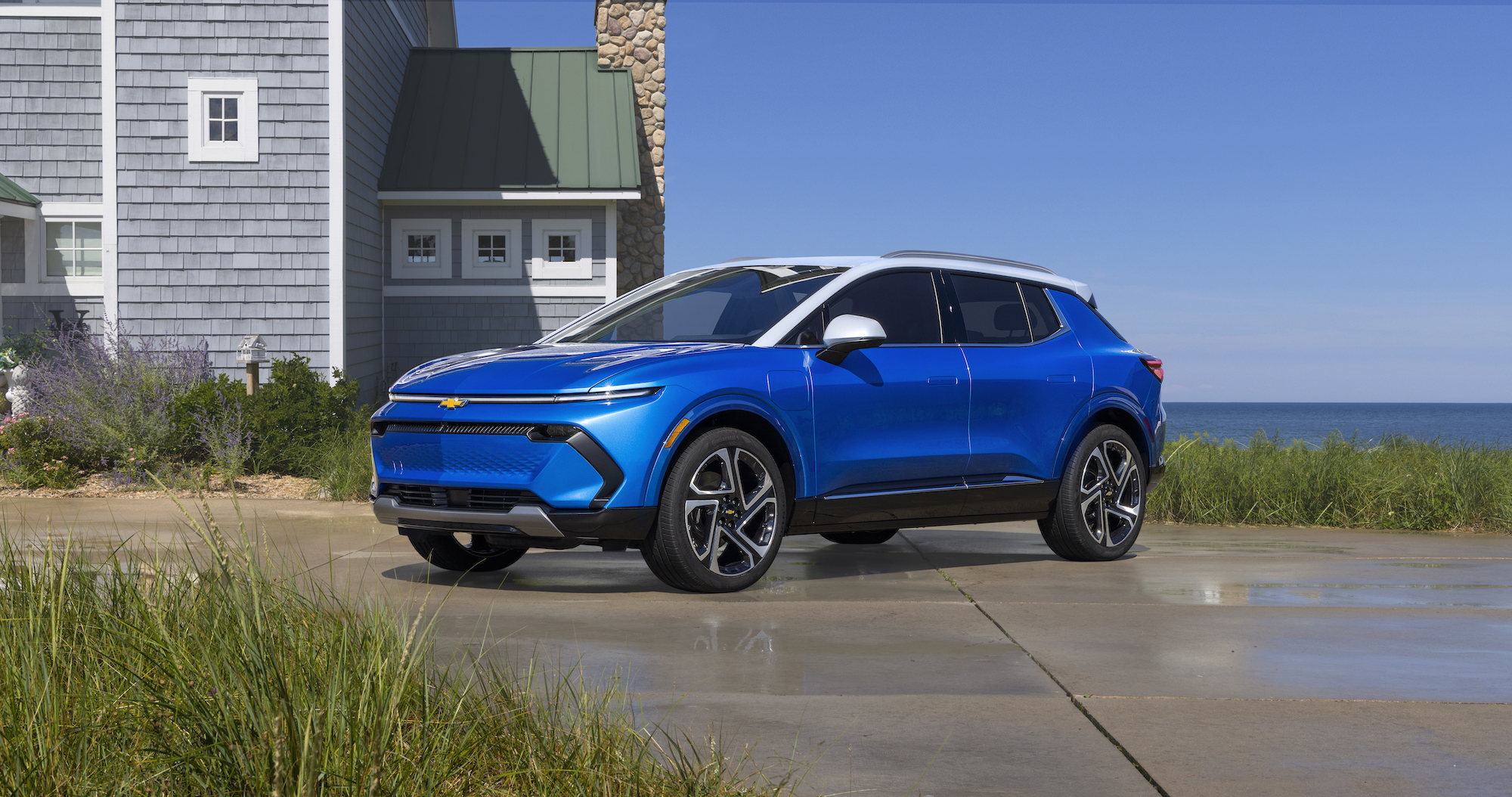 Still, it’s no easy task. The Chevrolet Bolt EV, GM’s first effort to produce and sell an affordable EV, has been mixed. GM has sold more than 200,000 Bolt EVs since it launched. But sales of the small hatchback have never managed to eclipse its peak of more than 23,000 set in 2017.

GM is hoping the compact SUV, which will be equipped with its Ultium battery pack, will resonate with more consumers.

“The Equinox EV is an EV for everyone,” said Scott Bell, vice president of Chevrolet, said in a statement. “It’s an affordable game-changer, offering an uncompromising experience, with more features, that won’t change your daily routine — except that you will no longer have to stop at the gas station.”

The Chevrolet Equinox EV will come in the LT or RS variants, each of which includes various trims, drive configurations and range options. The EV will sit on GM’s Ultium architecture, the modular electric platform that offers up to 200 kWh of storage, an 800-volt architecture and is at the heart of the automaker’s EV strategy.

The vehicle will also come standard with 19-inch wheels, driver assistance system and infotainment system that can be upgraded to include a 17.7-inch screen. 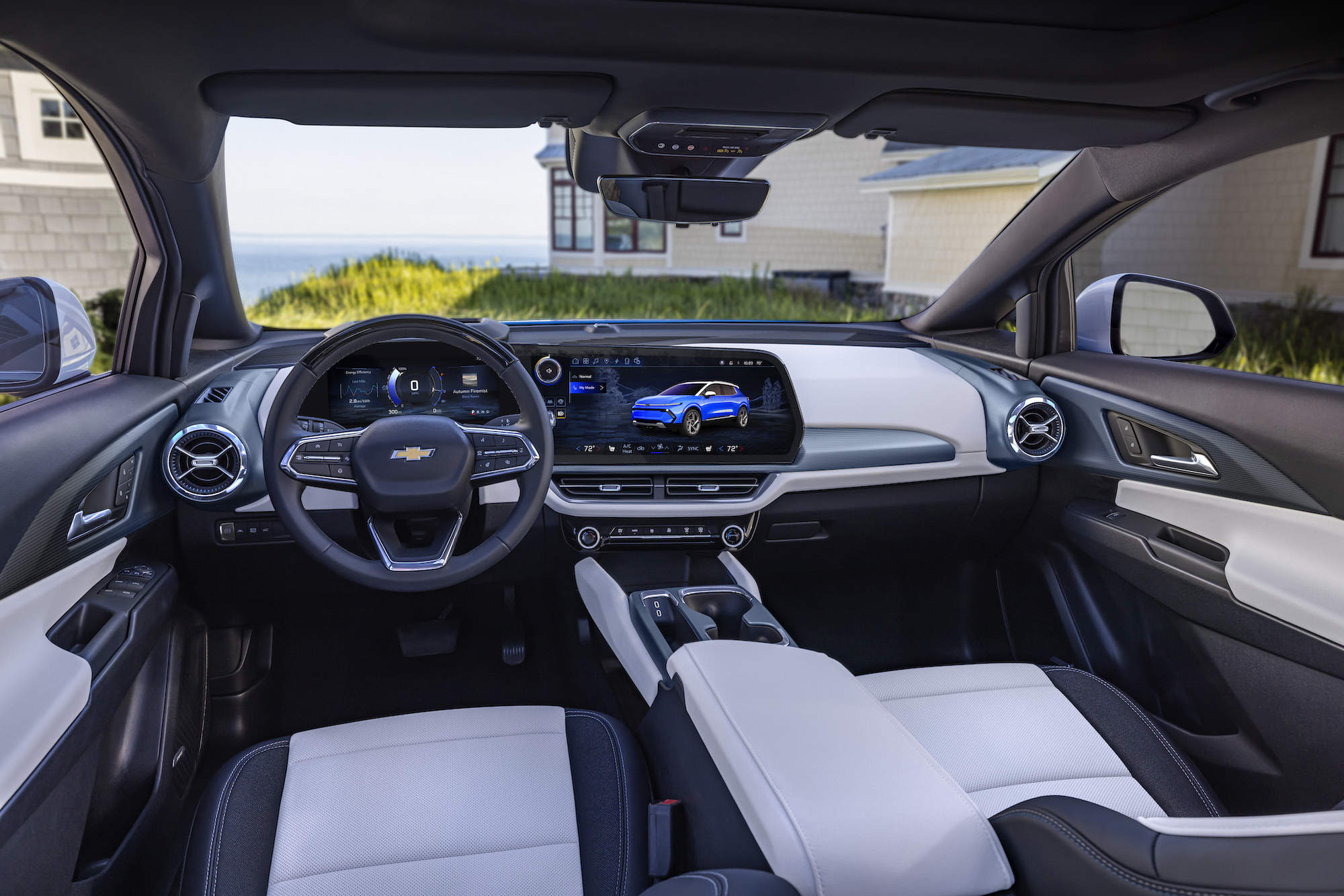 Consumers will also be able to upgrade the ADAS to GM’s hands-free Super Cruise system which handles driving operations like staying in the lane and keeping proper distance from other vehicles on certain highways,

The all-electric Equinox is the third EV to be introduced this year. It will join GM’s all-electric portfolio that includes luxury offerings such as the Cadillac Celestiq and GMC Hummer EV, trucks like the Silverado EV and more budget friendly options, Chevrolet Bolt EV and Chevrolet Blazer EV.

GM unveiled in July, the Chevrolet Blazer EV, an all-electric SUV with up to 320 miles of range and a starting price of $48,000. The Chevrolet Blazer EV, which will go on sale in 2023 as a 2024 model year, isn’t the only impending GM electric vehicle. A slew of Cadillac and Chevy EVs are also making their way to market. But the Blazer and the even cheaper Equinox EV could kick-start GM’s sales goals.