A battle of grappling experts ends in a knockout, as Goiti Yamauchi drops Neiman Gracie in the Bellator 284 main event

Goiti Yamauchi is now on a great track and has made a statement to the welterweight picture in Bellator, knocking out Neiman Gracie in the main event of Bellator 284.

Yamauchi, who previously competed at featherweight and lightweight, has now won three straight and is now 2-0 at welterweight.

Despite being a Bellator veteran, this was Yamauchi’s first Bellator main event.

The two opened the fight by battling in close, though not exactly with either man having a clear grappling advantage. It, instead, was a striking battle that saw Yamauchi rock Gracie with a right hand a couple of minutes into the bout. It was at that point, halfway through the first, that Yamauchi scored the first takedown of the fight. Gracie got up quickly, but it was clear Yamauchi had the momentum.

Gracie tried to pull guard early, but Yamauchi refused to go with him. Yamauchi focused on leg kicks while Gracie remained in guard until being forced up with about 90 seconds left in the round.

Gracie came after Yamauchi with a series of jabs, to which Yamauchi confusingly dropped his guard. Suddenly, Yamauchi landed an uppercut on the button that dropped Gracie out cold.

Bellator 284: Neiman Gracie vs. Goiti Yamauchi takes place on Friday, Aug. 12, 2022, live from Sanford Pentagon, Sioux Falls, SD. Follow along with FanSided MMA for all your news and highlights.

Spaghetti Sauce Is Under Threat as Water Crisis Slams Tomatoes 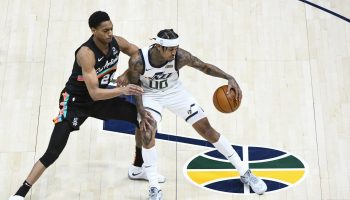 Previewing the race for the NBA’s worst record 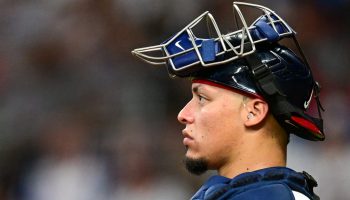 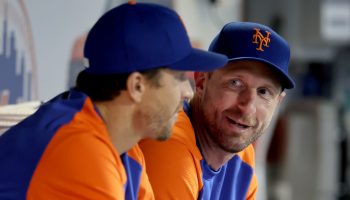 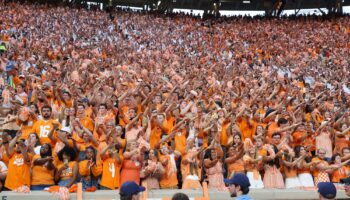 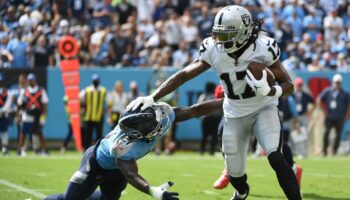