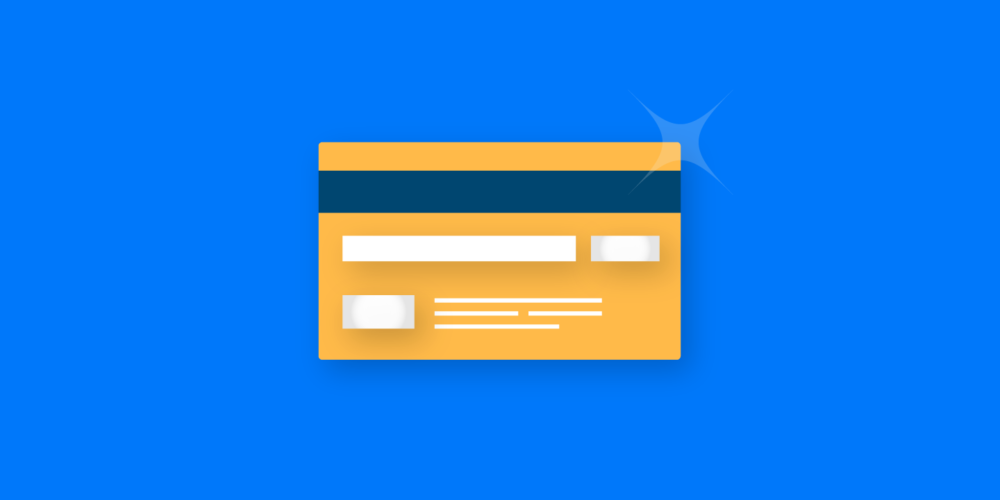 For 153 years—you probably missed the big anniversary a few years ago because, well, you know—Goldman Sachs has been the elite investment bank of choice for both major corporate clients and the most promising and ambitious young financiers. On the other hand, as the supersonically rotating corpses of Marcus Goldman, Sidney Weinberg and Gus Levy attest, it is relatively new to the credit card business. And boy, does it show.

Goldman Sachs said that its credit-card business is being investigated by the Consumer Financial Protection Bureau over a range of billing and payments practices.

The bank disclosed the probe in a quarterly filing on Thursday, saying that regulators were examining its “account management practices, including with respect to the application of refunds, crediting of nonconforming payments, billing error resolution, advertisements, and reporting to credit bureaus.”

Given its recent very un-Goldman hiccups in adding a General Motors-branded credit card to its existing Apple Card offering, along with the SEC probe into whether the Elect are playing fast-and-loose with the term “ESG” and focus on fonts, it’s clear that David Solomon’s plan to turn Goldman into Wells Fargo is a multifaceted one.

Will Ethereum Breach $2,000 Before The Merge?