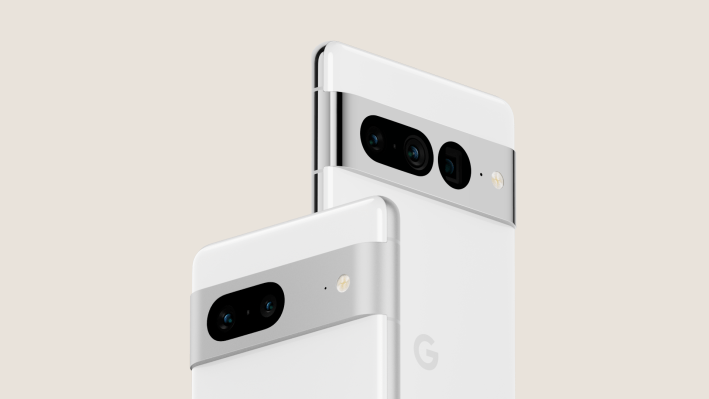 Google is eyeing moving some production of its Pixel smartphone lineup to India, according to a report, the latest in a series of phonemakers with growing ambitions to locally assemble their handsets in the world’s second largest market.

The Android-maker has solicited bids from manufacturers to assemble between 500,000 and 1 million units of the Pixel smartphone, The Information reported Monday. The proposed bid accounts for Pixel’s 10 to 20% of entire annual production, the report added.

If Google moves ahead with the plan, it signals the company’s growing commitment to its smartphone business. It will also likely help the company improve the sales of Pixel smartphones in the country, which is the company’s largest market by users and where it has committed to spend $10 billion over the course of a few years.

Google has skipped launching the flagship versions of its phone in India for the past three years, instead focusing on serving the market with the mid-range a-series lineup. The company didn’t immediately respond to a request for comment.

Like Apple, Google has also been moving some of its manufacturing efforts outside of China. Apple, which began assembling iPhones in India five years ago, is expected to start producing the iPhone 14 lineup in the country later this year.

Cardano Remains Bullish Ahead Of Vasil’s Hard Fork, Can Price Go To $1?