Here’s A Fun New Addition To The Fraud Lexicon 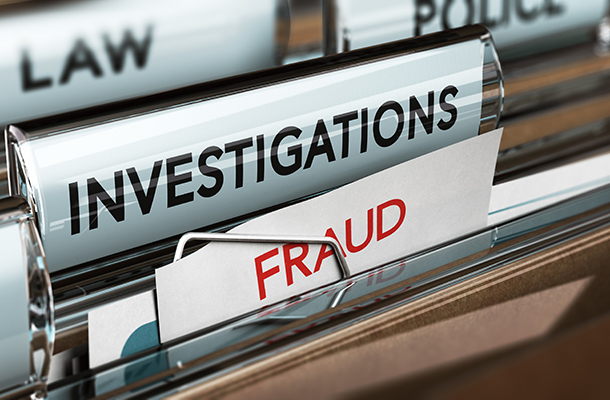 If you have a smartphone or a social media account or an e-mail address, you’ve undoubtedly received a message reading simply, “Hi,” or an invitation to a WhatsApp group about cryptocurrencies, from an address or phone number or name that you do not recognize. And if you are like most people, you have ignored it or reported it under the almost-certainly true suspicion that it is a scam, or at best an innocent mistake that does not require a response from you.

Of course, a fraud doesn’t need everyone to take the bait, or nearly everyone, or even a majority. A tiny handful will do. And, indeed, at least a tiny handful have been striking up conversations with these mysterious unknowns, only to learn that while they might be a bit ham-handed with a phone number or Twitter handle, they’re actually quite sophisticated investors with an in on certain newly-public Chinese small-caps, and perhaps you, total stranger they definitely only accidentally got in touch with, might like to place a few hundred or thousand or million dollars into this can’t-miss investment, in exchange for the trouble caused you by an errant message. Certainly, enough are taking this bait to have the Financial Industry Regulatory Authority concerned.

The regulatory notice published Thursday warned that certain small-cap issuers, typically those that raised less than $25 million, may be subjected to pump-and-dump-like schemes…. These schemes often begin with a seemingly misdirected online message leading to a relationship between victims and bad actors, sometimes romantic in nature. “After a relationship is established, the bad actor will make a recommendation to the victim to place limit orders in certain securities at a specific time and price,” Finra said….

Thursday’s warning follows the volatility seen in many new listings in recent months. Hong Kong-based fintech company AMTD Digital Inc. briefly jumped over 320-fold after its July listing, while Chinese garment maker Addentax Group Corp. rose more than 130-fold on its market debut in August. The two stocks have since lost more than 99% of their value.

All pretty standard stuff, and hardly worth the mention in these digital pages, but for one thing: the epithet applied to this particular flavor of pump-and-dump. They’re called, deliciously and also sort of disgustingly, “pig butchering.” While this term no doubt has something to do with the Chinese taste for porcine cuisine—many of the recently-IPOed companies in question are based in China, with shares marketed by or through Hong Kong broker-dealers—it more directly refers to fattening before the slaughter, larding the would-be victim up with praise, getting him to bulk up the company’s stock in turn, before running the knife across the throat and running away with the money made on the pumped-up price.

Oh, and if the victims of said fraud weren’t already feeling bad or ashamed enough about falling prey to these schemes, there’s another unique feature of “pig butchering” that will really help amp it up.

Today criminal syndicates target people around the world, often by forcing human trafficking victims in Southeast Asia to perpetrate the schemes against their will.

So maybe it’s not such a fun new addition to the universe of financial frauds.

Eagles-Packers: A look at the odds