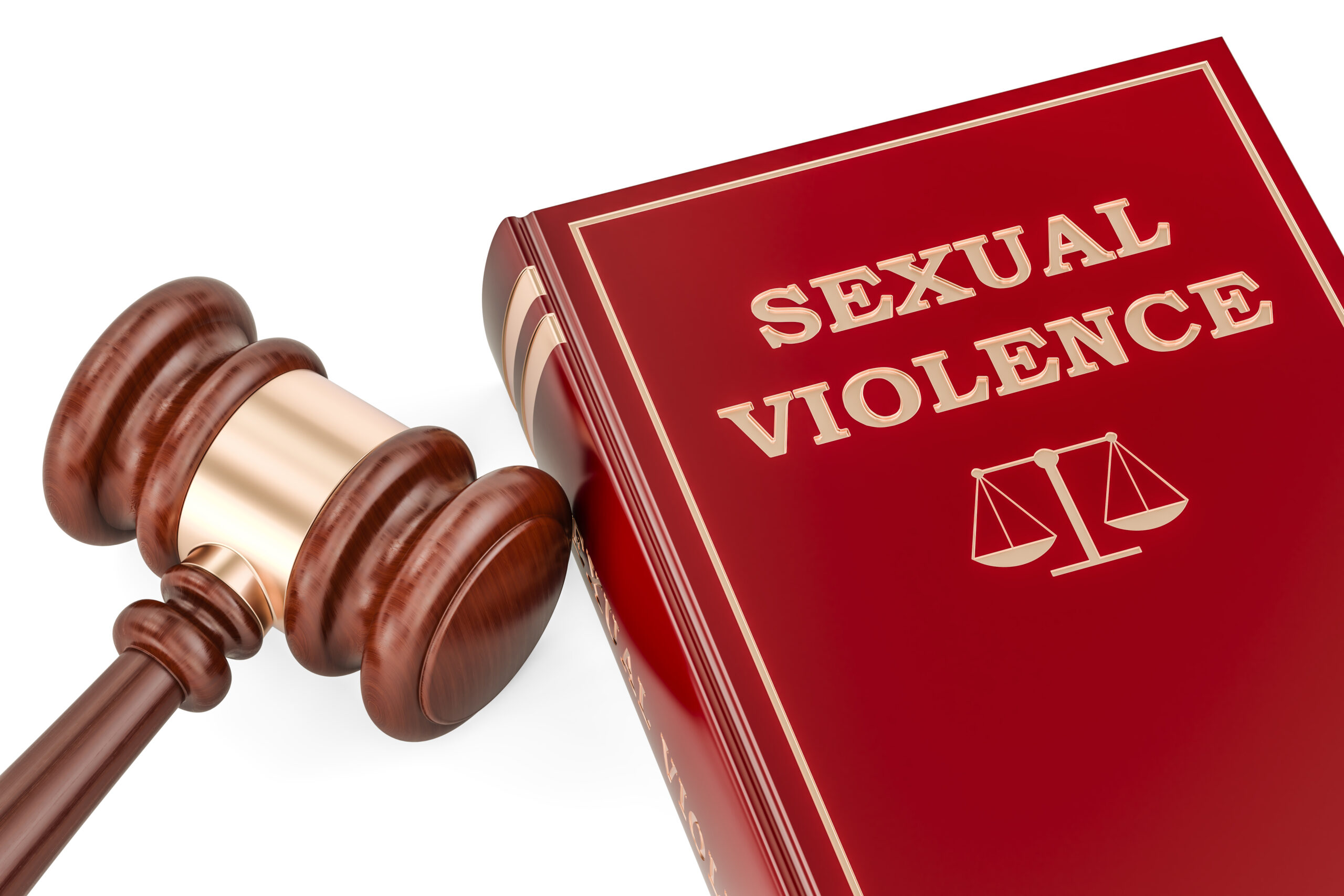 Last year, Apollo Global Management co-founder and former CEO Leon Black’s ex-mistress made the rather explosive claim that she was not the only woman the billionaire private-equity honcho had raped. It seemed, according to Güzel Ganieva, that Black’s buddy, convicted pedophile Jeffrey Epstein, had sought to return Black’s alleged favor of pimping out Ganieva to Epstein by having his partner-in-sex-crime Ghislaine Maxwell find a desperate woman come over to Epstein’s place to give Black a $300 massage, because billionaires in New York City (like former Harvard Law professors, apparently) definitely couldn’t just find a qualified masseuse to relieve muscle tension somewhere other than the home of a sex offender. And, sure enough, according to Ganieva’s lawsuit, Black had higher hopes for the encounter than working out some stubborn knots in his back.

Black’s lawyers, as is their S.O.P. in the face of such allegations, called the story “complete fiction” manufactured by Ganieva’s lawyers. Now, however, they have to deal with the fact that the alleged victim is anything but fictional.

[Cheri] Pierson alleges Epstein arranged for her to give Black a massage on the third floor of Epstein’s New York City mansion, which she agreed to in exchange for money that she “desperately needed” to care for her young daughter. Instead, she alleges, Black raped her in a “brutal attack” that left her “swollen, torn, and bleeding.”

The filings say that after Pierson was raped, they left Epstein’s apartment and that outside “Black turned to Pierson and said ‘I am Black.’”

“Ms. Pierson looked at Black with a confused look, because she did not know his name and thought he oddly was referring to skin color. Black then said ‘Black, my name is Leo Black,’” according to the filings.

Which is, it must be said, a strange thing to admit to a woman you just raped, but we’ve never raped anyone and so don’t know the protocols. What’s more, as we’ve mentioned, we are not Leon Black, nor are we similarly situated, and if Ganieva and now Pierson are to be believed Leon Black’s not the sort of man to stop at a single unconsenting sexual act with women other than his wife.

She said that after the alleged rape, Black began calling her, saying he “wanted to talk” and felt “bad.”

Pierson said they met at a bar in the St. Regis Hotel where Black gave her $5,000, ostensibly to reduce her credit card debt.

She said he called later and said “I want to see you,” and she refused.

Black’s lawyers have, of course, dismissed Pierson’s allegations as “baseless.” And they may yet have many more opportunities to do so, thanks a new New York law giving sexual assault victims a year to sue their alleged abuser even if the usual three-year statute of limitations has long passed.

Pierson’s attorney, Jeanne Christensen, said that “thanks to the passage of the Adult Survivor’s Act, survivors of sexual violence like Ms. Pierson are able to seek the justice they deserve no matter how many years ago their trauma was suffered.”