If Dan Och Can’t Have His Former Hedge Fund Then No One Can! 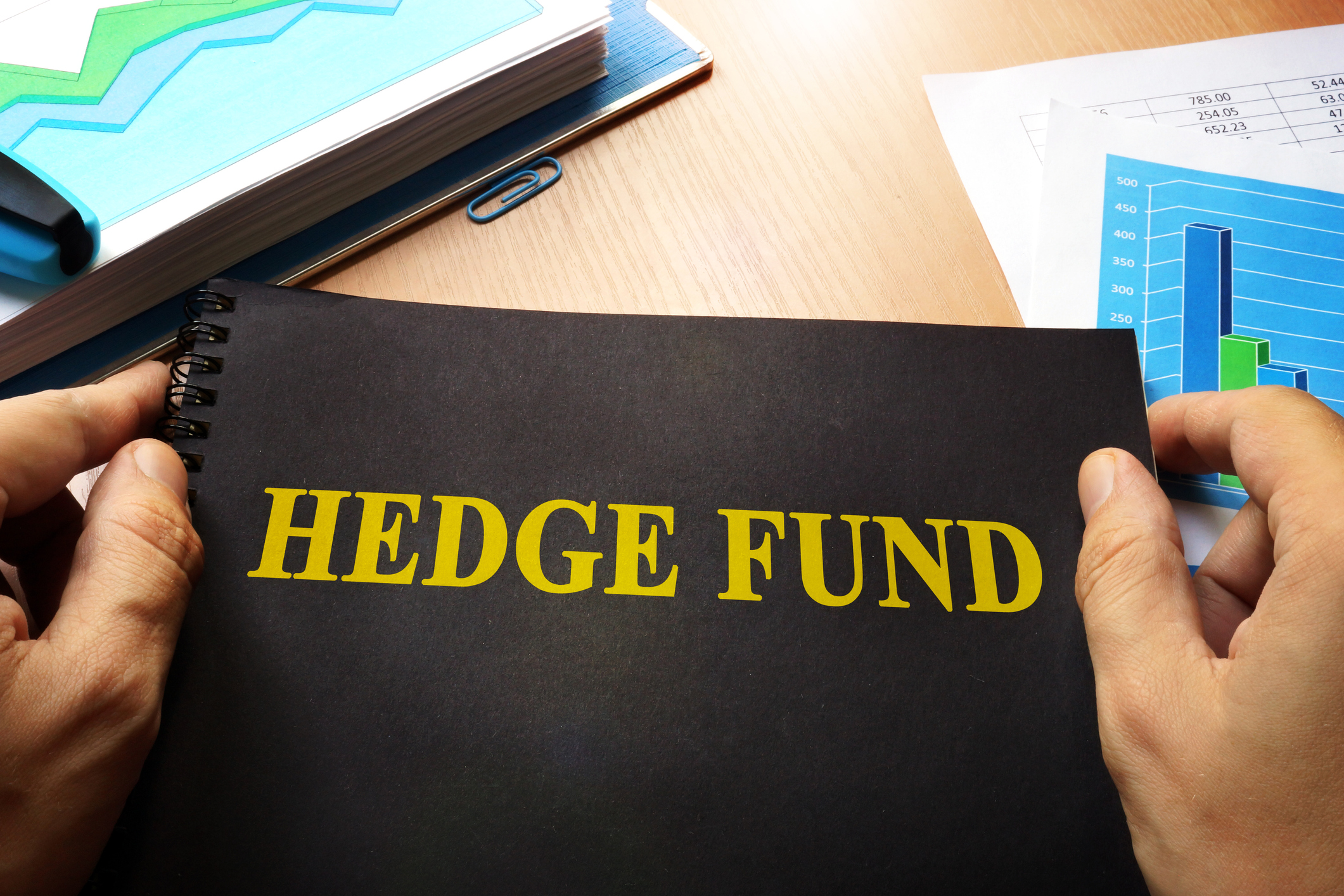 Four years ago, Dan Och gave up control of his then-namesake hedge fund. Having steered the firm into and then partly out of a massive African bribery scandal that nearly brought the whole place down, he agreed it was time to step away, albeit a bit behind schedule.

But he did have conditions, namely that his hand-picked successor and former waterskiing instructor Jimmy Levin not get the CEO job he was promised. Unfortunately for Och, he was unable to humiliate Levin into quitting, and unwilling to fire him at a cost of some $300 million and probably a fair share of Och-Ziff’s remaining investors. What’s more, Och’s somewhat errant eye when it comes to human resources came back to bite him when those he had handed control of his firm—no longer named for him, for obvious reasons—simply handed control over to Levin after a tasteful year-and-a-half-long interval.

This, as we’ve seen from the sheer hysterical hypocrisy it produced in him, did not sit well with Och. So now he’d like another change in control at the firm he founded and built and then nearly ran into the ground twice. And if it means blowing the whole thing up via secretive back-channel deal-making, so be it.

In the letter, Och called Sculptor “an attractive target for a well-managed” firm that could help fuel growth and “new, prudent” leadership.

“It is not surprising that third parties would see the potential for such a transaction given that outside analysts have previously identified the company’s management issues and concluded that, at its current trading price, the company may be worth less than the sum of its parts,” he wrote.

Of course, since his real interest is not in helping his former firm—of which he still owns a fair chunk—but in sowing discord and triggering migraines for Levin, and because he’s demonstrated no fidelity to intellectual consistency or honesty toward that end, he’s also annoyed that someone at the firm is allegedly trying to do the thing he wants it to do—with one key exception, presumably.

Och added in the letter that he believes one or more members of Sculptor’s senior management reached out to at least one interested party about a possible deal.

Och, who co-founded Sculptor before stepping down as CEO in 2018, said he and other founding partners have been asked whether the firm might be open to a strategic transaction “that would not involve current senior management continuing to run the company….”

OVER Team Revamps OVER ARwards, Dubs The New Edition The ‘Venue Design Contest’