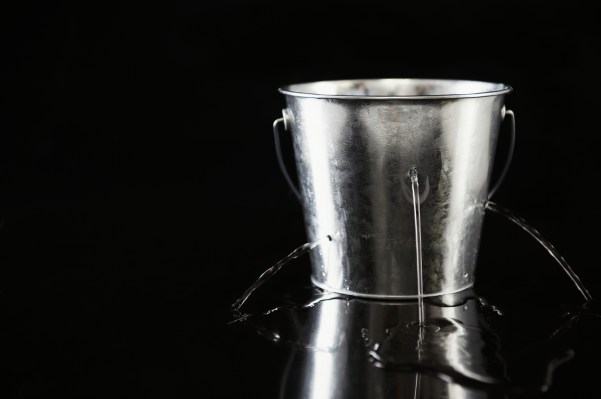 Andrew Leahey is a solo tax, finance and technology attorney in New Jersey.

Research and development (R&D) tax breaks are a set of tax incentives intended to attract firms with high research expenditures to the United States. They’ve existed for going on 70 years, but the Tax Cuts and Jobs Act (TCJA) in 2017 changed how they can be expensed.

Namely, starting in tax year 2022, R&D expenditures can no longer be expensed in the first year of service, and instead those expenses will need to be amortized over 5 years in the case of domestic research, and 15 years for foreign research. This is known as “capitalizing” those expenses. This capitalization or amortization requirement can be especially onerous on startups, which may incur the bulk of their R&D costs in their first year of operation. This may make it difficult for startups to recoup those losses in their first year and cause them to wait for the equivalent of a lifetime in startup years.

R&D costs include all costs incidental to research and experimentation in connection with a trade or business, such as pursuing a new patent registration and associated cost, materials, drawings, and salaries. In sum, R&D expenses can make up a large portion of a startup’s overhead.

At the risk of sounding trite: call your lawmakers.

Earlier this year, there were signs of bipartisan support for a repeal of the requirement and a return to first-year expensing, but soaring inflation may have put a damper on those initiatives. The perception is that the R&D tax breaks chiefly benefit large corporations, and the political picture of issuing huge tax cuts to corporations like Intel and Lockheed Martin may prove a bridge too far for lawmakers. Tax year 2022 is flying by, several high profile bills have come and gone, and there are no eminent signs of a repeal in the works.

If Congress repeals the amortization requirement, well and good. But all the same, there are some things we can do now to prepare for the possibility of the rule coming into effect.

First, retain a tax professional if you haven’t already. If that is your CFO, great; if not, start talking to a tax attorney now — avoid one-click shops that promise to get you your credits, as they won’t be there when you get audited. If the law remains unchanged, starting in March, estimated tax payments will have to be made without the first year R&D deductions and reflecting amortization.

India Sees High Demand For Gold, But Its Allure Could Wane In This Quarter

Which way is up? The end of free money and the importance of keeping cash on hand • TechCrunch