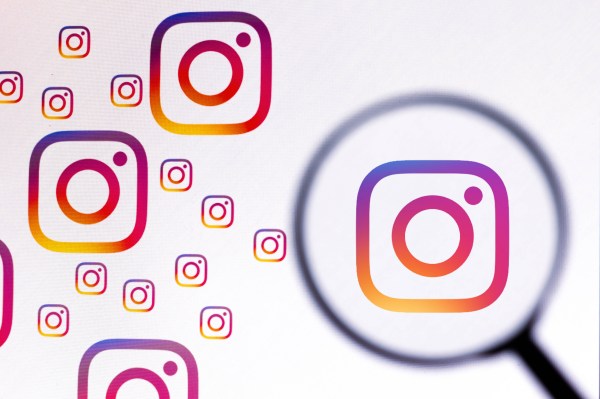 The company confirmed the development and said it is indeed experimenting with this.“We are testing the ability to schedule content with a percentage of our global community.” a Meta spokesperson said in a statement. The company didn’t provide any detail about the feature’s general availability.

Twitter user @WFBrother posted a screenshot showing how it works. Users who have this feature can go to Advanced Settings while creating a new post or a reel and turn on the toggle for “Schedule this post” to select a time and a date. They also noted that you can see scheduled posts through the “Scheduled Content” section accessible under the hamburger menu. The section also lets you reschedule content if needed.

App researcher Alessandro Paluzzi noted that Instagram is working on a scheduling feature back in July. In August, the company told TechCrunch that “This is an early prototype of an experience that we are not publicly testing.”

In 2018, the company started offering businesses the ability to schedule posts through an API so third-party software like Hootsuite and Socialflow could take advantage of it.

Meta has been offering the Instagram scheduling feature through the Facebook Creator Studio since 2020. However, the new in-app tool for scheduling can benefit creators who don’t have access to special software for social media management. Instagram is late to introduce native scheduling as Twitter has had this feature for a few years now.

Earlier this month, the company announced an increase in the ad load on the platform to combat Meta’s revenue decline.