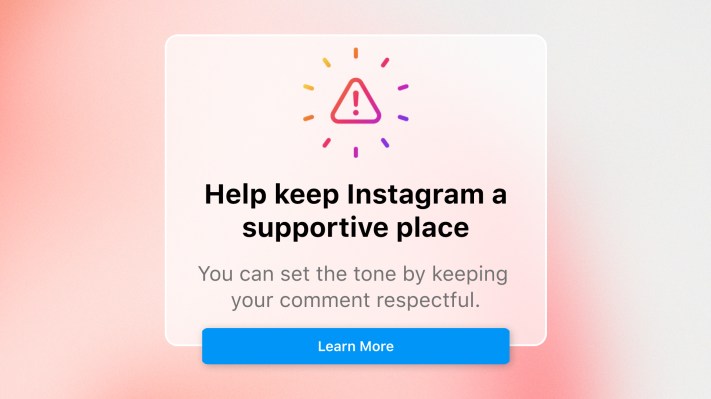 After facing criticism over failing to protect users from abusive accounts, Instagram has been steadily introducing new safety tools over the last few years. Today, the company is launching new tools to enhance its filters for DMs, block other accounts from someone you’ve blocked, and nudge people to send more mindful replies.

The company introduced its “Hidden Words” feature last year to let you filter abusive DMs using keywords and emojis. Meta is expanding this tool to cover replies to Stories. The platform says these abusive DMs will directly go to the Hidden Requests folder — it’s strange that Instagram is not removing them altogether. 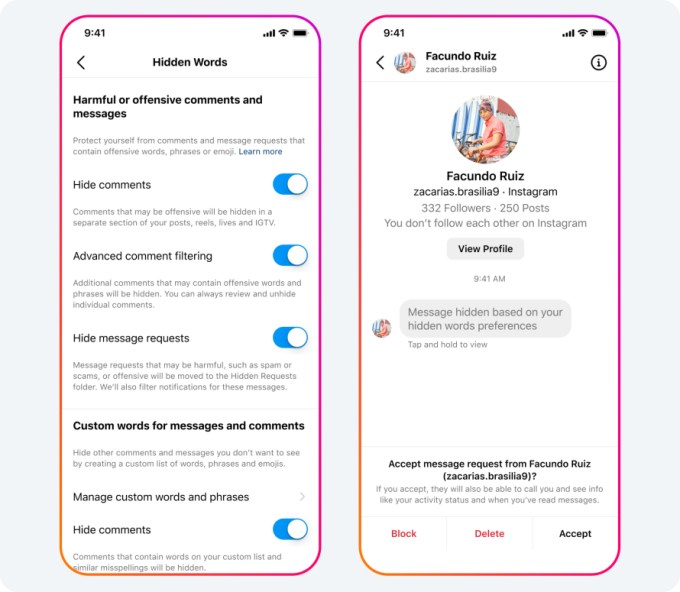 The filter feature will now try and catch intentional spelling mistakes like using ‘1’ instead of ‘i’ in abusive DMs. This is to catch perpetrators who want to trick the AI by making simple tweaks to their messages. However, the company didn’t specify if this filtration also works when people are sending abuses in an abbreviated form.

Apart from this, the feature also now supports detection in Farsi, Turkish, Russian, Bengali, Marathi, Telugu and Tamil languages. What’s more, Instagram is adding words that are often used to spam or scam people to its filter lists.

Instagram is also expanding the scope of its preventive blocking tool. Last year, it introduced this feature to block new accounts from someone you have already blocked. Now, this function will also block accounts the person already might have. The company its initial tests suggest that people will need to block four million fewer accounts every week. 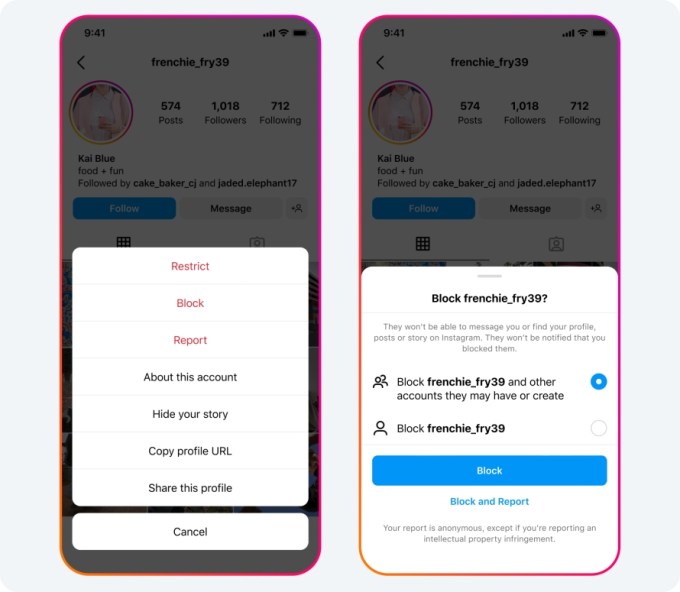 Last year, it introduced a strongly worded warning for inappropriate comments that breach its rules. The company is introducing new nudges for users who are about to post a harmful comment reminding them to be mindful. These nudges currently support English, Portuguese, Spanish, French, Chinese, or Arabic languages. It’s not clear how the company will separate these new nudges from the strongly worded warnings. 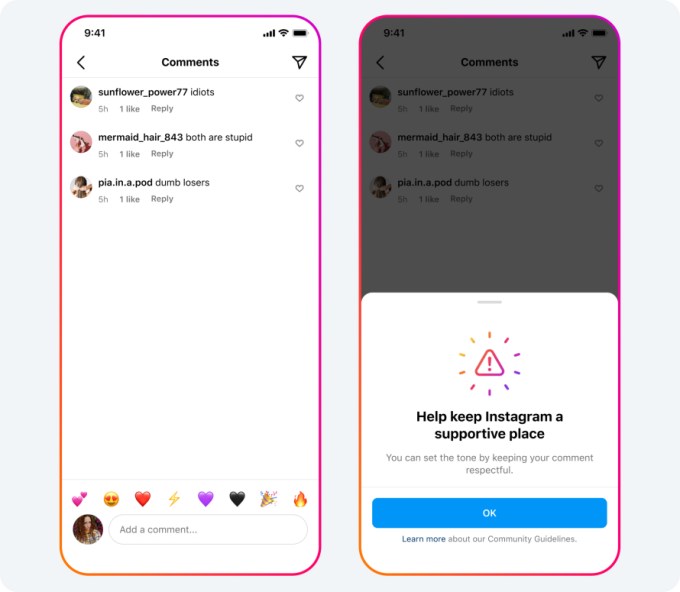 What’s more, the company will show reminders to be respectful when users are trying to DM creators. A study published by The Center for Countering Digital Hate earlier this year noted that Instagram fails to protect high-profile women from abusive DMs. 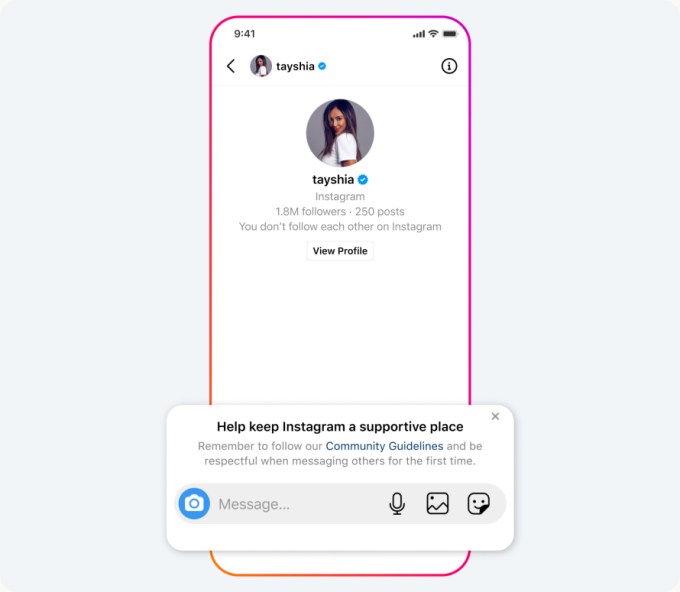 These new set of features are building upon tools Instagram had already introduced in its app. So the company might have found some evidence that they are working effectively.

This is in addition to child safety tools that prevent them from seeing harmful content. Last week, the company expanded its AI-powered age verification tool to provide a safer experience to teens in its biggest markets — India and Brazil.

Missed Aptos? Here Are 5 Projects That May Airdrop

Runners and Riders: Who Could Replace Liz Truss as UK Leader?