A central Pennsylvania man was arrested Thursday for allegedly buying human body parts online – including brains, lungs, skin and a heart – that he had obtained from a mortuary in Arkansas, the Cumberland County District Attorney’s Office said.

East Pennsboro police had executed a search warrant on Jeremy Pauley’s home in Enola and found three 5-gallon buckets in his basement, containing a variety of organs, which a forensic pathologist has since confirmed were human remains, investigators said.

Police had received a tip about on June 14 about possible human body parts being sold on Facebook. Then a few weeks later, on July 8, another person told the police Pauley allegedly was keeping body parts and skin in buckets at his residence, police said. 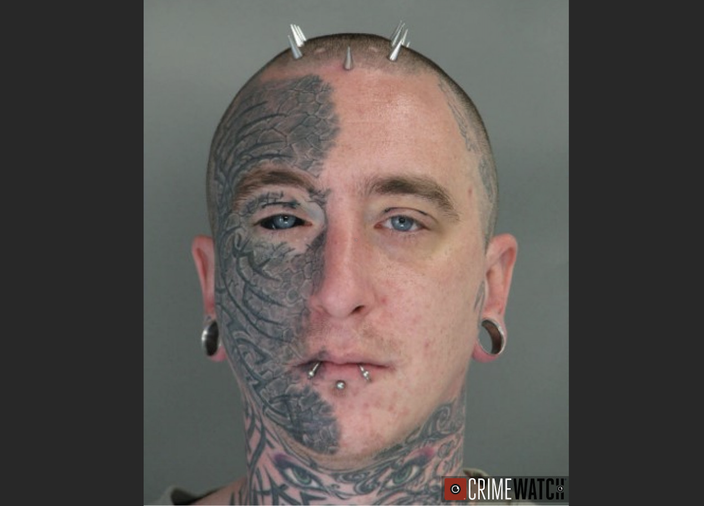 Pauley allegedly purchased the remains via Facebook Messenger, and detectives said they found conversations between Pauley and an Arkansas woman arranging the sale. Authorities said the woman had stolen the human remains from a mortuary and shipped them to Pennsylvania via the U.S. Postal Service. The body parts belonged to the University of Arkansas, prosecutors said.

Pauley allegedly had tried to buy an additional shipment of body parts, but the packages were intercepted in Scranton by FBI agents, USPS Agents and Pennsylvania State Police. Investigators found more organs inside the packages.

Police did not say why Pauley allegedly was buying organs or what he planned to do with them. Investigators also didn’t disclose any charges agains the seller in Arkansas. The Daily Beast reported Thursday that Pauley was an “oddities collector” who owned skeletons and skulls. He reportedly spent more than $4,000 on the body parts he purchased recently.

“This is one of the most bizarre investigations I have encountered in my 33 years as a prosecutor,” Cumberland County District Attorney Sean M. McCormack said. “Just when I think I have seen it all, a case like this comes around.”

Pauley faces charges of abuse of a corpse and receiving stolen property, court records show. Pauley was reportedly released from custody on $50,000 bail and will appear in court on Sept. 14.

All The Things That Can Go Wrong During On-Campus Interviews