Johnny Eblen went into Bellator 282 looking to shock the world. He did that and more — his name is now forever etched in the promotion’s history.

Eblen pulled off a dominant victory over Gegard Mousasi via unanimous decision in the main event of the evening to capture the Bellator middleweight championship.

Eblen swept the scorecards, winning 10-9 in all five rounds on all three judges’ cards.

After a brief period of feeling one another out in the first round, Eblen got Mousasi’s attention with a one-two before rocking him with a right hand. Mousasi managed to clinch up and recover but Eblen ended up taking him down more than two minutes into the fight.

Mousasi got back to his feet but ended up being taken back to the mat. To Mousasi’s credit, he tried to work a kimura from bottom and did score a shot on Eblen that briefly stunned him late.

Eblen looked to keep the fight on the ground, and he did so with a couple of more takedowns of Mousasi in the second. Mousasi kept space through the usage of butterfly hooks, as the two scrambled around during the round.

After a back-and-forth third round filled with jabs and straights, Eblen took Mousasi down for a sixth time about a minute into the fourth. Eblen then managed to get to Mousasi’s back. While Mousasi got back to his feet, he was taken down once more. Mousasi was not in control at any point in that fourth frame.

Eblen got off to a strong start once again with a right cross seconds into the final frame, and he didn’t look back, continuing to do everything he did over the previous four rounds to close out the show in an emphatic fashion.

Bellator 282: Gegard Mousasi vs. Johnny Eblen takes place on Friday, June 24, 2022, live from the Mohegan Sun Arena in Uncasville, CT. Follow along with FanSided MMA for all your news and highlights.v

NBA rumors: Kyrie Irving’s odds of landing with the Sixers 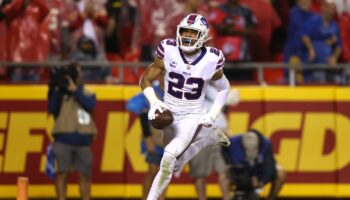 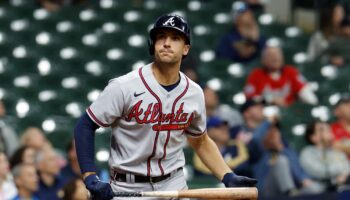 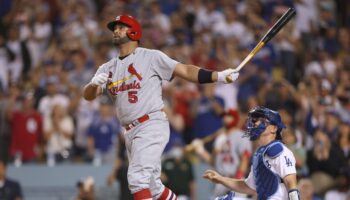 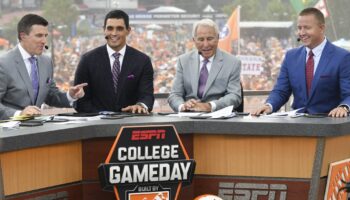