Kaiser reaches a deal with labor union after 10-week strike 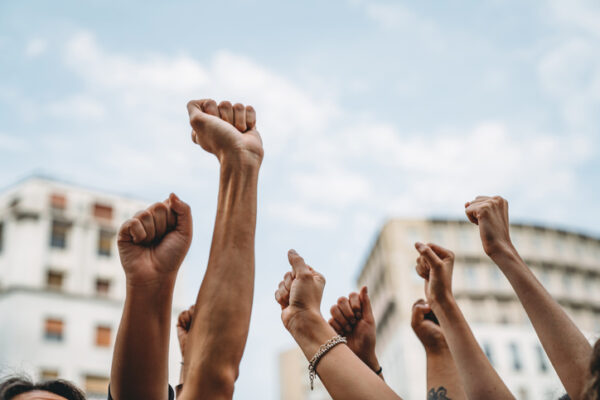 Following a 10-week strike, the National Union of Healthcare Workers and Kaiser Permanente have reached a tentative agreement for better mental health support for therapists in Northern California.

As of publication, nearly 2,000 Kaiser Permanente mental health workers still had to ratify the vote, and would participate in a two-day process to do so. Following the vote, further details about the agreement will be made public, according to the joint statement.

Kaiser Permanente recently announced on its website that it would not agree to reduce the number of hours therapists are required to see patients, what it called a key component of the mental health workers’ reasons for the strike. However, the mental health workers’ said their reasons for striking were because they were being forced to provide subpar treatment with idadequate resources.

The company said in a news release on October 7 that, “the union’s bargaining demands will dramatically reduce access to mental health care for our members.”

The company also called the union’s strike “a cynical effort to exploit real pain in our community, to try to influence the bargaining discussion,” according to the news release.

Also on October 7, Kaiser Permanente reported that they currently provide 9 hours a week for therapists to do other work that is not client-facing and have proposed increasing that to 10 hours. That means 75% of a therapist’s time would be spent seeing patients, and the remaining 25% would be reserved for other work, the company said.

When the strike started in August, Kathy Ray, a licensed clinical social worker who was striking on the front lines told MedCity News that the way the system was set up, she could not meet patient’s needs the same way non-mental health providers at Kaiser Permanente were able to do.

She said that before she began striking, new patients she saw would have to wait a month or more before their next returning appointment, despite the fact that their training was based on a model of meeting with a patient every week for return appointments. Sometimes, if a patient was really in crisis, she would figure out a way to squeeze in an appointment during her charting hours.

Members of the union voted in June to go on strike after what they said was a year of failed contract negotiations.

And this was not the company’s first strike among mental health workers. In May, mental health clinicians striked across Kaiser facilities in Hawaii, voicing the same concerns as the workers in California.