Ken Griffin To Spend More Time Working On His Tan 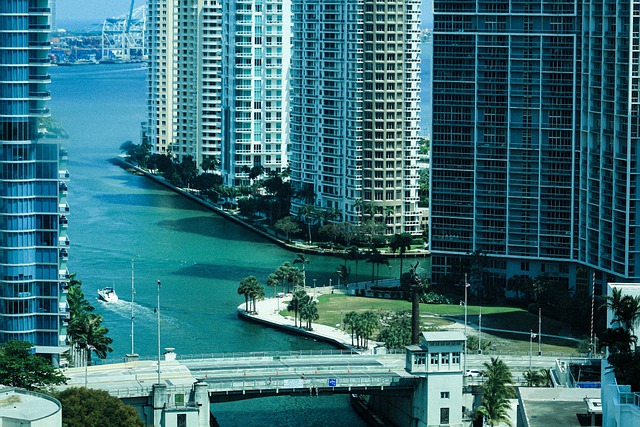 “Miami is a vibrant, growing metropolis that embodies the American Dream. I am excited to have recently moved to Miami with my family….”

Which is a bold statement for a man who not that long ago forced his ex-wife to stay in Chicago. Oh, and also: We (and, eventually, Ken himself) told you so.

Thursday, in a letter to employees, hedge fund manager and billionaire Ken Griffin announced that, after more than 30 years in Chicago, his investment firm Citadel would be relocating to Miami.

Mr. Griffin said the new headquarters would be on Brickell Bay, “in the heart of Miami’s booming financial district.”

Seems like KG’s recent philanthropy was more than a bit self-interested. Anyway, in an uncharacteristically gracious approach, Griffin said that Chicago had been “a remarkable home for Citadel” and didn’t mention his real reasons for ditching the Windy City: The stubborn refusal of Illinois voters—even Republican ones—to do as he pleased, and his argument that crime has made Chicago an even worse place to live than Afghanistan (a comparison which is not aging well). Which is probably for the best, because the latter, at least, is bullshit: Crime in Miami is every bit as bad if not worse than in Chicago. And it’s also probably why Griffin is not going the full Icahn and forcing his underlings to get used humidity and hurricanes, or even pretending South Florida is where all or even most of his Chicago-based team are clamoring to live.

“Chicago will continue to be important to the future of Citadel, as many of our colleagues have deep ties to Illinois,” Mr. Griffin wrote. “Over the past year, however, many of our Chicago teams have asked to relocate to Miami, New York and our other offices around the world.”

The move is expected to be a multiyear process and will involve developer Sterling Bay and architecture firms to design a new office tower. There are currently about 1,000 employees in Chicago and many are expected to remain.

“We recognize that the choice of where to call home involves personal, family, school and other considerations, and we will provide comprehensive support to meet the needs of our teams.”

What Does CBD Oil Treat?