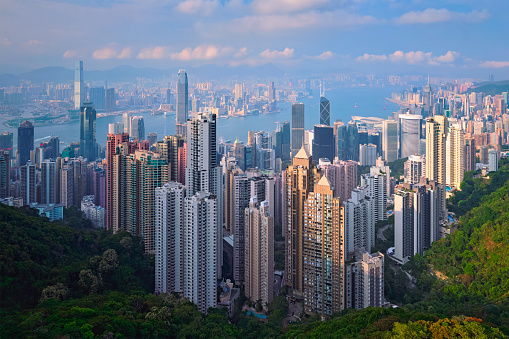 Hong Kong says it wants to reopen for business, to resume its place among the world’s financial capitals. It says this while also saying it will, per Beijing, maintain tighter COVID-19 restrictions and focus on reopening its border with the mainland before worrying too much about the international travelers that give it its cache among the monied. And now it’s also saying this:

“US regulators’ scrutiny of block-trading practices has been a hot topic in recent news articles,” [Hong Kong Securities and Futures Commission deputy CEO Julia] Leung said in a speech at a conference held by Asia’s largest financial lobby group Asifma.

“We are looking into how market participants communicate information with potential investors prior to the announcement of a transaction, commonly known as ‘market sounding….’”

Leung also said that the collapse of Archegos had prompted the SFC “to take a fresh look at the surveillance tools we use to detect concentrated positions in the [over-the-counter derivatives] market”.

Hong Kong always knew there was something shady about that Bill Hwang. Of course, it doesn’t have to look quite that far to find some potentially troubling block trades.

Bitcoin Slides Under $20K – Another Collapse In The Offing?