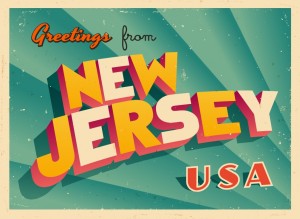 * After the Alito leak, NJ is marketing itself as the new Delaware. [NPR]

* A SCOTUS decision could be the difference between 20k more guns in New York. [CBS News]

* As much of a win Ketanji Brown Jackson’s confirmation was, there’s more work to be done. [Bloomberg Law]

* Kentucky is suing over their blocked abortion law. [Lex18]

* Landed the Biglaw gig and still feel like you aren’t measuring up? Some great advice on this thread. [Reddit]