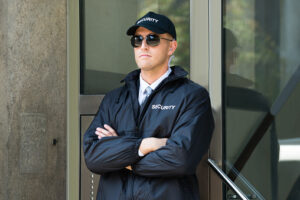 * When there are 9… guards: Biden signs bill to protect SCOTUS members. [US News]

* Cops in Michigan can now seize cash at airports because they feel like it. Who needs the 4th, really? [Forbes]

* When asked if things will be okay, Justice Sotomayor responded with an MLK-flavored “eventually.” Yeah, this isn’t as comforting as I would have hoped. [HuffPost]

* Officer who killed a person wielding a knife showed her priorities by immediately worrying that her gun would be taken from her. [NBC News]

How To Become An Airbnb Experience Host And Make Money