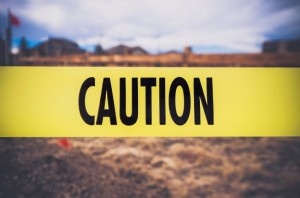 * Good Morning! School shootings are so routine that our schools will have panic buttons in them now. Like bank tellers on the job, we kind of just factor in our kids encountering guns as a business expense. [CBS News]

* The Cost of Caffeine: NLRA claims Starbucks is illegally trying to stop unionizing. I heard if you order a Venti Justice with two pumps of Equity the company will leave you alone. [CBS News]

* Insurance company gets dropped by Allstate and Progressive after pulling some light Juneteenth ignance. Told you it was coming. [NPR]