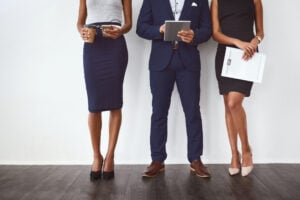 * Stand firm: The People want to know where Biglaw firms stand on the overturning of Roe. [Reuters]

* Biden signed off on a bill that makes it harder for convicted domestic abusers to buy guns. [Reuters]

* Oklahoma’s gun deaths jumped soon after constitutional carry became a thing. With Bruen now law, you may want to work from home. [Oklahoman]