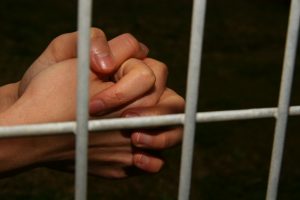 * Employees fired for not praying at work. Good thing we have the Establishment Clau…nevermind. [Newsweek]

* Given this Court, it may be a bad time to be gay in Texas. [The Hill]

* North Carolina’s vigilantes aren’t getting the go-ahead from their police chief. [Fox]

* Not The Onion: After promising to do everything he could to protect a woman’s right to choose, Biden is nominating an anti-abortion judge for life. [Business Insider]