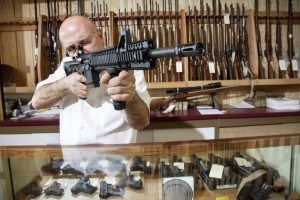 * Bro really went full thoughts and prayers on mass shootings. Guess that’s what happens once you get rid of the Establishment Clause. [Huff Post]

* Texas senator in hot water for daring to suggest that teenagers who hurt animals for fun probably shouldn’t have the easiest time getting high-powered rifles. [Dallas News]

* Line goes up? An EU law is posed to effect the crypto market. [Forbes]

* Company known for giving personal information to third parties gave information to a third party. Try to remember that Facebook is a surveillance site — the cops definitely won’t. [Business Insider]

The Difference Between Logical Fallacies And Cognitive Biases –