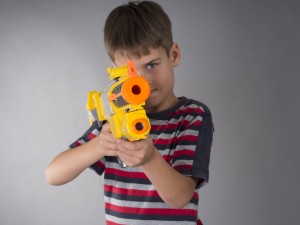 * Considering how wed we are to easy gun access, the Blue Lives Matter crowd might want to make sure 4-year-olds have better trigger discipline. [News On 6]

* Would surfing the ballot tide allow for a prosecutorial override? [MSNBC]

* Nothing upholds the Hippocratic Oath like letting a woman bleed for 10 days for fear of losing a medical license. Thanks, SCOTUS! [Independent]

* News sells, but who’s buying? A free press only matters if people are pressed enough to read. [The Guardian]

How To Become A Flight Attendant And Make $61,640 Each Year