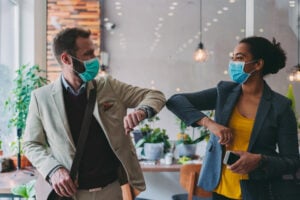 * Why not both? Bilingual firms come with search engine benefits! [Forbes]

* Indiana looks for disciplinary options for young kids that don’t involve them being behind bars. The kiddie orange jumpsuit market will never be the same. [Fox]

* Dechert’s Dublin office just picked up a new partner. Irish bread is on the rise! [Law.com]