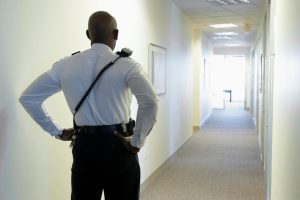 * As it turns out, the good guy with a gun though they were watching an elaborate play. [Detroit News]

* Man arrested for starting a fire in Utah claims that he was trying to kill a spider. That’s an affirmative defense in my book. [CNN]

* Looks like our tech laws will lead to further “entanglements” with Russia. [Newsweek]

* Abortion might not be in the Constitution, but Free Speech definitely is. What gives? [Scientific American]

The Best Hotels to Stay at in Paris • The Blonde Abroad