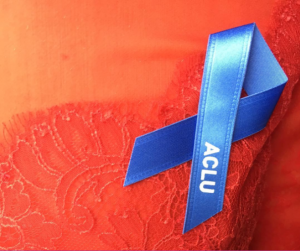 * The ACLU is fighting an Arizona law that prevents citizens from recording police officers within 8 feet of them. Personally, I hope they win. Harder to turn off iPhones then bodycams. [CNN]

* Zuckerberg is no longer party to a Meta antitrust suit. [Axios]

* Shortly after being released from prison, he was deported to Cambodia. You think they’d let you enjoy society for a bit after you paid your debt to it, yeah? [SF Chronicle]

* This drug pricing law could be a poison pill for cancer research. [Axios]