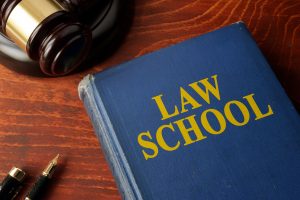 * Do you attend the T.C. Williams School of Law? Not anymore! [WRIC]

* Tired of pretending to know what gerrymandering or redistricting is? Here’s a legal primer. [Cornell Sun]

* Pursuant to a California law, the word “Squaw” — which contextually can be a slur — won’t be in place names anymore. Squad! [LA Times]

* Car start yodeling at you when you start the engine? This law may prevent that happening with as much frequency. [Car And Driver]

* GM and Hyundai accused of having crappy airbag inflators. Better to find that out like this instead of first hand experience on the freeway. [Law.com]

Bitcoin Bulls And Bears Tussle Price, Where Will Price End Up?