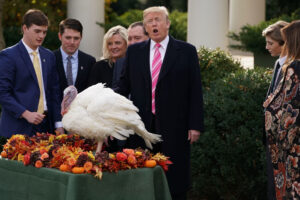 * New York church sues for right to bring guns into church. Looks like the armor of God just isn’t what it used to be. [WGRZ]

* Stanford is experimenting with income sharing! Let’s see how long it takes for other law schools to adopt. [Stanford Daily]