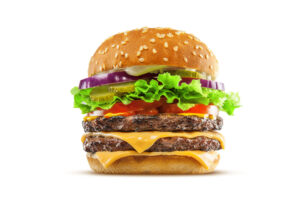 * Having it your way: Californian law aims to protect fast food workers. [The Reg Review]

* The future of what social media giants can do is unclear. Tech bros just want an answer at this point. [The Hill]

* Been itching to dean for a law school? If you aren’t opposed to living in Arkansas, you’re in luck. [AR Money And Politics]