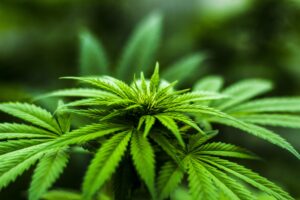 * One of the good things about weed being legal in some places? You can now sue if it isn’t loud enough. [CBS News]

* Been wishing you could shave a year off the K-JD pipeline? Yet another reason to think about Cornell. [Cornel Sun]

* Go play ball: A MLB’s antitrust case has recently been dismissed. [The Athletic]

* Bikesharing in California is threatened by a new law. [Biking in LA]