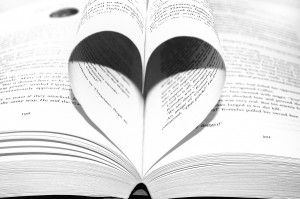 *If you were looking for a reason to take “Lawyer” out of your Tinder bio, here’s your sign. [Indy 100]

* Watch out! There’s scarcity in the hiring pool! [Law.com]

* Turns out, sometimes you have to actually do the thing to make the money. [Law.com]

* Questioning the legality of weed is so passe. Moonshine however… [Charlotte Observer]