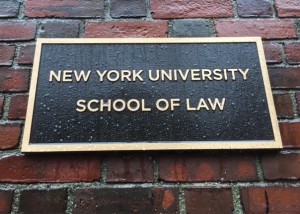 * You know you have to be doing something wrong as a state when a law school sues you. [NYU News]

* Things appear to be looking up for the Indian Child Welfare Act. [West Hawaii Today]