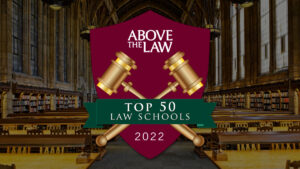 * And then there were 6: More big names are opting out of U.S. News. [Inside Higher Ed]

* Stop Woke keeps getting stopped. Funny outcome, that. [The Guardian]

* AirBnB keeps getting the wind taken from its wings. [Axios]

John McMullen: Eagles’ gamble on big names must end in a championship

Ethereum Struggles To Hold Above $1,000 As Bears Push Harder; Will Price Go Lower?