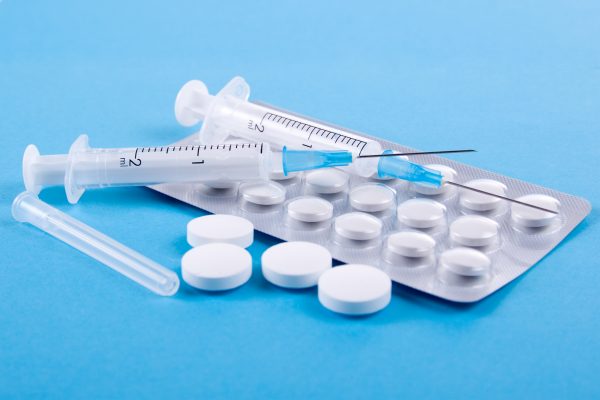 The parent company of Teva USA can’t escape involvement in the company’s role in the opioid epidemic, the New York attorney general said pointing to evidence that she believes shows the company lied about its business ties.

“The State has uncovered concerning evidence that demonstrates that Teva Parent has the capacity to use shell corporations and blatant misrepresentations to judgment-proof itself and its subsidiaries,” New York State Attorney General Letitia James said in a filing in New York Supreme Court on Friday.

In December, a jury ruled that Teva was 90% responsible for the opioid epidemic across the state. The company’s liability in New York, still to be decided, could amount to tens of billions of dollars. Without the backing of the parent company, there are concerns that Teva USA won’t be able to pay, James said.

“Teva Parent and the Teva Defendants remain silent on the evidence that Teva Parent was integrally engaged in the American opioids business by convening advisory boards, making the ultimate decisions about whether to ship suspicious orders, directing the development and launch of pharmaceutical opioids into the U.S. market, and actively shaping the policies and regulations that govern its lucrative business,” James charged in the filing.

The attorney general stated that Teva Pharmaceuticals, based in Israel, should be part of a fraud hearing to determine whether or not it falsely claimed that it does not do business in the U.S.

In 2019, Teva’s parent company asked the New York court to dismiss it from an opioid case based on jurisdictional reasons, offering examples of other cases where it was dismissed for the same reasons when its subsidiaries were facing litigation.

As it turns out, those cases were “cherry picked” and not an accurate portrayal of the parent company’s relationship with its subsidiary, James told the court, adding that when seeking dismissal from the New York case in 2019, Teva’s parent company hid the fact that it was involved in opioid litigation in several states, including Florida, California, and West Virginia.

Teva “flip flops” on the issue of whether it’s within New York court jurisdiction based on when it’s convenient for the company, James said.

The company operates factories in Ohio and Puerto Rico, and employs American residents in those factories, linking it to the U.S. in a direct business relationship, further proving it should be part of this case, James added.

Teva did not immediately respond to requests for comment.