On The Cusp Of Midterm Elections, Get Ready For Widespread Voter Intimidation Efforts! 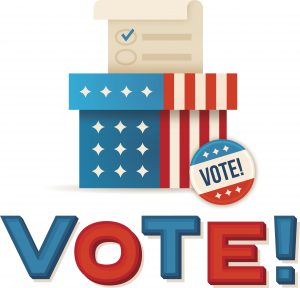 Judge Michael Liburdi is having himself a week!

He’s found himself at the center of a series of legal challenges involving efforts by a conspiracy theory group — Clean Elections USA — staking out ballot boxes in Maricopa County. Curiously they don’t seem as worried about more rural areas of the state! The lawsuit suggested that maybe this had something to do with the county having more non-white voters than other parts of the state.

In an opinion last week, Liburdi wrote that he “cannot craft an injunction without violating the First Amendment.” In almost comedic fashion, the order opens by citing convicted criminal Dinesh D’Souza and his debunked rantings about the 2020 election as the “inspiration” for the group before deciding “[t]here is no evidence here that the voters using the outdoor drop boxes are primarily minorities or that they have historically been victims of targeted violence.”

Hmm. Those things seem connected. Where have I seen D’Souza’s 2000 Mules connected to some kind of violence? 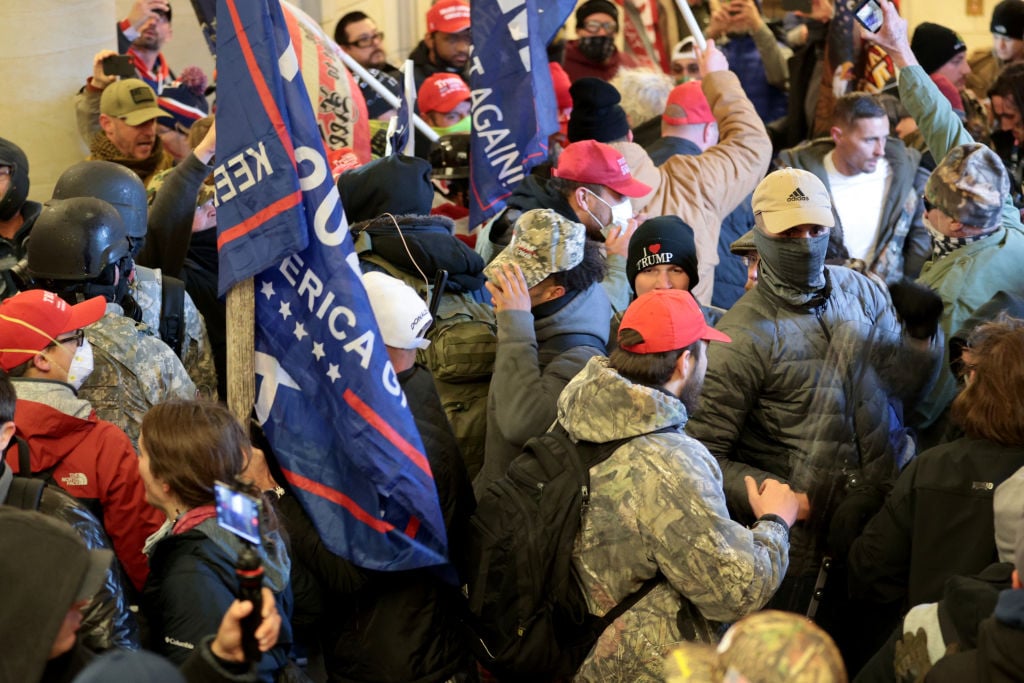 In Arizona specifically, law enforcement in Maricopa County already sought to step up security around ballot boxes after incidents involving masked gunmen hovering around an election site in Mesa. Alas, the local prosecutor seems to be taking the stance that masks and guns are both legal so wearing a mask while armed to leer at voters must be legal too. In any event, that’s the climate surrounding Liburdi’s ruling. So… there might be a wee bit more indicia of potential violence than the judge seemed willing to admit at the time.

As for the conspiracy group:

At a hearing on Wednesday, Veronica Lucero, a lawyer for Melody Jennings, the founder of Clean Elections USA, argued that there “there is no connection” between the activists cited in the complaints in Maricopa County and Clean Elections USA. Ms. Jennings “has simply advocated that people need to follow the law,” Ms. Lucero said.

“Simply advocated that people need to follow the law.”

Spoiler alert: Ms. Jennings has since been blasting posts misrepresenting Arizona law in an effort to limit the scope of people allowed to drop off ballots.

Oops. At this point a no doubt exacerbated Liburdi issued a restraining order against the group this time:

A federal judge in Arizona has sharply curtailed the activities of an election-monitoring group in the vicinity of ballot boxes, including taking photos or videos of voters, openly carrying firearms, posting information about voters online, or spreading falsehoods about election laws.

Citing the Jennings statements to her flock, Judge Liburdi noted:

“This does not prohibit Miss Jennings from correctly stating what the law is,” said Judge Liburdi, noting that he would also draft a preliminary injunction against Clean Elections USA in coming days. “I just have a problem with her stating it incorrectly in a way that is intimidating or coercive to voting behavior.”

This is the measure twice, cut once of federal litigation. Judge Liburdi tried to give QAnon spouting D’Souza acolytes the benefit when there really was no doubt and ended up getting burned.

Unfortunately, this tale is playing out all over the country right now and in some cases there’s not going to be a federal judge willing to take action to fix his own oversight. There’s going to be a lot of local intimidation focused squarely on cities.

It’s unlikely to actually change the result of any election — Americans are resilient and will by and large stand up to this nonsense and cast their ballots. But that doesn’t make it any less of a crime against the fabric of the nation to have bigoted yahoos trying to silence people.