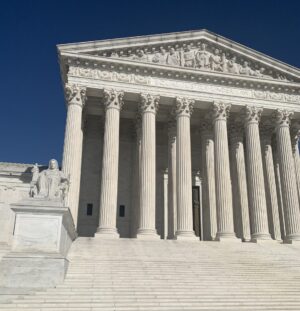 The Supreme Court has been dominating headlines with a series of monumental decisions with implications for individual rights, state regulations, stare decisis, and more.

The flurry of activity at the term’s end has included a strengthening of gun rights in New York State Rifle & Pistol Association Inc. v. Bruen, a weakening of Miranda rights in Vega v. Tekoh, and an overruling of the abortion rights granted in the landmark Roe v. Wade case in Dobbs v. Jackson Women’s Health Organization, among others. As the far-reaching impact of these and other decisions unfolds, practitioners should be aware of the latest developments and their implications.

The one-day program will discuss vital constitutional questions, including:

Attendees will leave with a better understanding of the key Supreme Court decisions of the October 2021 Term, along with their current impact and the far-reaching effects they might have on existing precedent. Register today.

Bitcoin Miners Send 14K BTC To One Block. Bullish News For The Market?