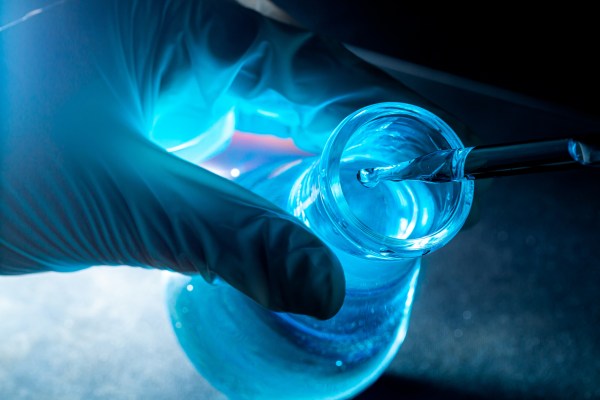 Life science businesses like big pharmaceutical companies have a singular set of needs when it comes to building applications. Their models and algorithms tend to be more sophisticated and data-intensive than most industries. Quantori, a Cambridge, MA startup, is building a Platform-as-a-Service tuned specifically to the needs of this vertical.

The startup is attempting to position itself as being uniquely prepared to work with this market, and today it announced a $15 million seed investment on a post-money valuation of $100 million.

It certainly makes some bold claims saying, “Quantori’s data engineering and data science platform for drug discovery and development aims to build a new data integration and high-performance computational environment for global and early-stage biopharma companies. The platform is capable of reducing cost and time of delivery to patients in half, and it can also facilitate the completion of complex computational tasks 5-10 times faster,” according to the company.

Yuri Gankin, co-founder and chief science officer at Quantori, says the founders back up these claims with decades of experience in this market including helping launch and build a company called GGA Software Services, which also focused on the life sciences market, and was acquired by EPAM in 2014.

Gankin said that the company, which launched in 2020, already has 700 employees, many of whom also have life sciences domain expertise. He said that they have been able to bring in so many employees before getting a penny of outside capital by focusing on professional services work initially, helping clients build applications, while generating revenue.

“We positioned ourselves from the get-go for rapid growth. So we were focused on revenue initially. And we believe that our professional services work will also educate us better about the needs that companies [in this market] have in technology development, and also the revenues from those activities will help to support technology development,” he said.

And it is through that consulting work that the company has been building this platform of base services with the broader vision of having customers build their own applications, or continue to hire the Quantori professional services team to help them.

“The goal is to create a platform-based services company, so it’s not a product company, but we will build platform accelerators and integrate them and customize them for our clients. So there will always be a license component and a service component.”

So far they are supporting more than 30 customers including Pfizer, AstraZeneca, Takeda and Biogen, and expect to generate around $30 million in revenue this year, according to Gankin.

They are still building out the platform components, but it will eventually include a discovery engine, a high performance computing component, data engineering and finally data analytics. Gankin says the customers will be able to mix and match these components as they wish.

With over 700 employees, it’s already a substantial organization, and Gankin says that diversity is extremely important to him and the founding team. “This is one of the pain points, which I’m trying to overcome and we put a lot of effort into. We’re doing pretty well in terms of gender diversity, especially in our delivery organizations. We have a lot of talented men and women with LGBTQ communities well represented as well. And we also have racial diversity here, although to a lesser extent,” he said.

He said he’s struggling to find women for his business development organization, but that’s something that he is actively working on.

Today’s investment came from Boston-based Flint Capital. The company boot-strapped early on before it could rely consulting services for revenue.