A 4.95% shareholder of Tamilnad Mercantile Bank Ltd. has approached the securities market tribunal opposing the initial public offer. Since the IPO is set for anchor allotment on Friday, the matter has been urgently listed before the Securities Appellate Tribunal.

The shareholder opposing the IPO is Robert and Ardis James Co., which has had a long litigious past with the bank—25 years to be precise. The dispute revolves around how Robert and Ardis, and several other non-resident entities, became shareholders in TMB.

In 2007, TMB had recorded transfer of 95,418 equity shares to several non-resident shareholders and 209 other Indian residents. The transfer to the non-residents was investigated by the Directorate of Enforcement under Foreign Exchange Management Act. The ED imposed a penalty of Rs 170 million, which the bank is yet to pay.

Several other individual shareholders challenged the 2007 transfer of 90,488 shares as violative of the Reserve Bank of India’s 2004 Bank Ownership Guidelines. In 2011, the regulator confirmed the violation.

There’s also a Ministry of Corporate Affairs’ show-cause notice prompted by TMB’s failure to conduct its annual general meeting for 2017. This landed in the Madras High Court which allowed AGMs for 2016, 2017, 2018 and 2019 under the chairmanship of a retired justice. The bank is yet to conduct AGMs for 2020 and 2021.

Shareholder vote on any resolutions proposed by the company is subject to the approval of Madras High Court. Consequently, TMB has not been able to regularise appointments of four of its directors, is yet to obtain shareholder approval to amend the Articles of Association approved by the board, and adopt financial statements for the last two years.

TMB has flagged the litigation risk in the DRHP saying 37.61% of the paid up equity share capital or 53.59 million equity shares are subject to outstanding legal proceedings.

In January this year, proxy advisory firm IiAS had questioned the decision of the Securities and Exchange Board of India to green signal an IPO where the company cannot even convene an AGM—the forum through which a shareholder’s voice can be heard.

The proposed IPO will end up dragging a new and wider set of investors into a dispute that has been boiling for two decades, the advisory firm had cautioned.

The bank’s ability to expand hinges on its ability to list. In 2019, the Reserve Bank of India had imposed several restrictions on the bank, including:

The hearing before SAT on Friday will determine if the bank’s IPO can proceed. 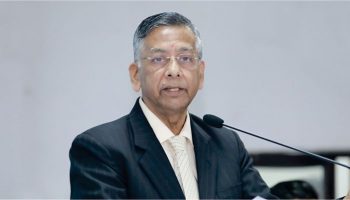 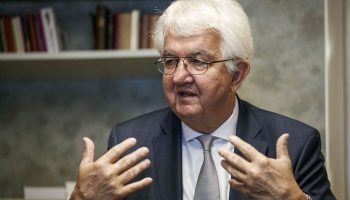 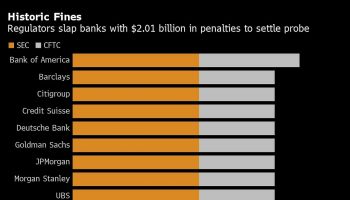 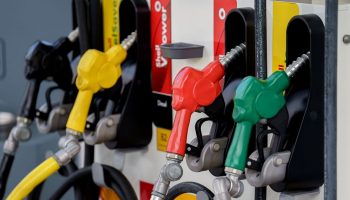 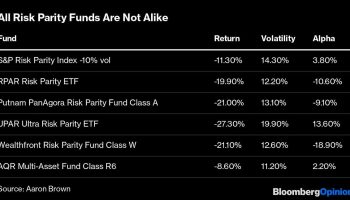