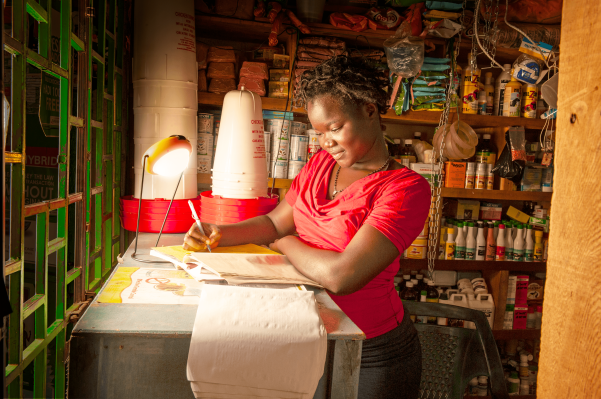 Over the last 10 years startups in Africa’s off-grid solar sector have attracted over $2.3 billion funding. However, the largest share of the financing has gone to just seven pay-as-you-go (PayGo) Africa-based scaleups, leaving hundreds others in the early-stage struggling to fundraise, according to the biennial Gogla-World Bank report.

The seven most funded solar startups are Sun King, Zola Electric, M-Kopa, Bboxx, d.light, Engie Energy Access, and Lumos which, according to the Gogla Investment database, have attracted 72% of the sector’s equity, debt and grant financing while over 150 startups in the seed and phases accounted for the rest of the amount.

In terms of equity funding, the scale-ups received investments worth $600 million, between 2015 and last year, as early-stage startups attracted $255 million VC funding over the same period.

Overall, access to debt has not been easy for most early-stage startups in Africa especially since the Covid pandemic hit, yet the scaleups continue to unlock more debt funding amidst a similar operating environment.

The lack of capital means that the early-stage startups are not able acquire assets like solar kits and lanterns, which are required to help them scale and capture more consumers and markets. Kenya, Uganda, Nigeria, Rwanda and Ghana, DRC are some of their major markets in Africa

“Start-up companies report that accessing equity capital has been challenging, resulting in some being over leveraged, and others facing business difficulties. Lack of early-stage equity has resulted in the stifled growth of many companies,”

“This is a barrier to the expansion of off-grid solar in new markets; as equity, grants, or output-based incentives, such as results-based financing, are generally best placed instruments for market expansion,” said Gogla, a global association for the off-grid solar energy industry, in the report.

The trend is likely to continue as data on disclosed deals from the BigDeal database shows that so far this year, several of the seven scaleups accounted for most of the funding has been raised by the off-grid solar Paygo companies.

A review of the data shows that nearly half a billion dollars in debt-equity funding has been raised by nearly 30 startups and scale-ups this year. Of the amount, $367 million is equity funding raised by 11 companies — including SunKing, M-Kopa and d.light which claimed 93% of the total equity amount. If we add d.light’s $50 million and Bboxx’s $35.5 million debt-funding, the four scale-ups so far account for 86% of the total funding raised by startups in Africa’s paygo solar sector.

The ability of these companies to attract funding is attributable to their ability to capture huge markets across Africa, and by tapping syndicated loans. These companies, some of which offer financing for other assets, have also been quick to add new revenue streams further tapping and increasing their clientele base.